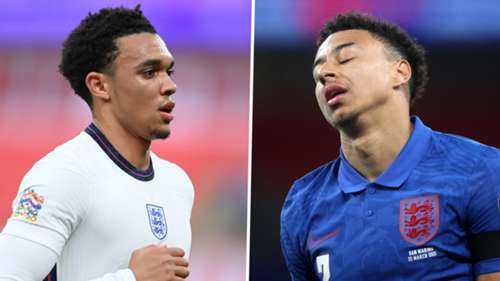 Despite injury concerns for Jordan Henderson, Harry Maguire and Kalvin Phillips, the trio have all made the final squad.

The inclusion of four right-backs in the provisional 33-man squad last week had led to seven days of speculation regarding which player or players might miss out.

Southgate had highlighted the quartet’s versatility last week when stating “I see good footballers”, suggesting Alexander-Arnold could play in midfield, with James, Trippier and Walker capable of playing in various defensive roles.

As a result, all four players have made the final list which features 10 defenders and just five midfielders, including 17-year-old Jude Bellingham.

Bukayo Saka and Jack Grealish are among the eight forwards in the squad, with the latter set to wear the No.7 shirt at the tournament.

Our #EURO2020 squad numbers have been confirmed! 🔢