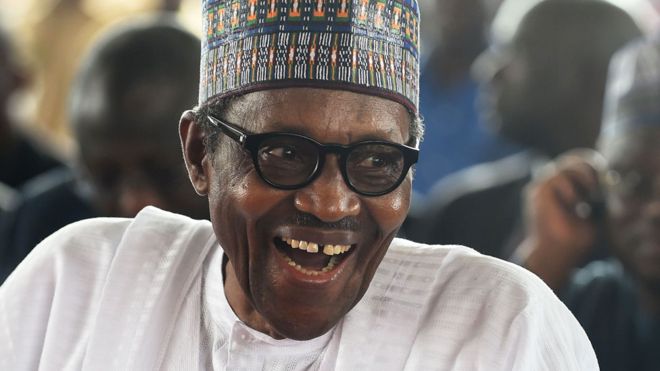 The presidential spokesman, Garba Shehu, has attempted to defend President Muhammadu Buhari’s absence at the burial of General Ibrahim Attahiru, Chief of Army Staff, and 10 other military officers.

Naija News reports that Attahiru and the other military officers had died when they plane crashed in Kaduna State.

The absence of Buhari nor Vice-President Yemi Osinbajo at the funeral drew widespread condemnation from a cross-section of Nigerians.

Defending Buhari’s absence in an interview with Arise TV on Wednesday, Garba Shehu said the president hates causing gridlock with closing down roads.

The presidential aide who admitted that he has not discussed the issue with Buhari cited the instance of the president observing Juma’at at Aso Rock in order to avoid closure of roads.

“I was in Europe myself on assignment and I have not spoken to the president on this but let me give you just one example: the president is somebody who is so concerned about the safety and wellbeing of ordinary Nigerians on the streets,” Garba Shehu said.

“Do you know why he now prays his Juma’at in the state house and doesn’t go to the national mosque? Because he doesn’t like this idea of closing roads, security men molesting people on the road for the president to have the right of way.

“These are small things for many people but they are important for President Muhammadu Buhari. So, it is a mourning situation and the president didn’t want to take away attention from that.”

His comments however contradict the reasons given by another presidential aide for the President’s absence at the funeral.

Lauretta Onochie, a media aide to President Buhari, in a tweet on Monday, said, ”WHY PRES @MBuhari DID NOT ATTEND THE FUNERAL FOR OUR LATE CHIEF OF ARMY STAFF AND THE OTHER HEROES WHO DIED IN AN AIRCRASH. For a Nigerian President to be at any funeral or event outside the Villa, the event must have at least 48 hours.”