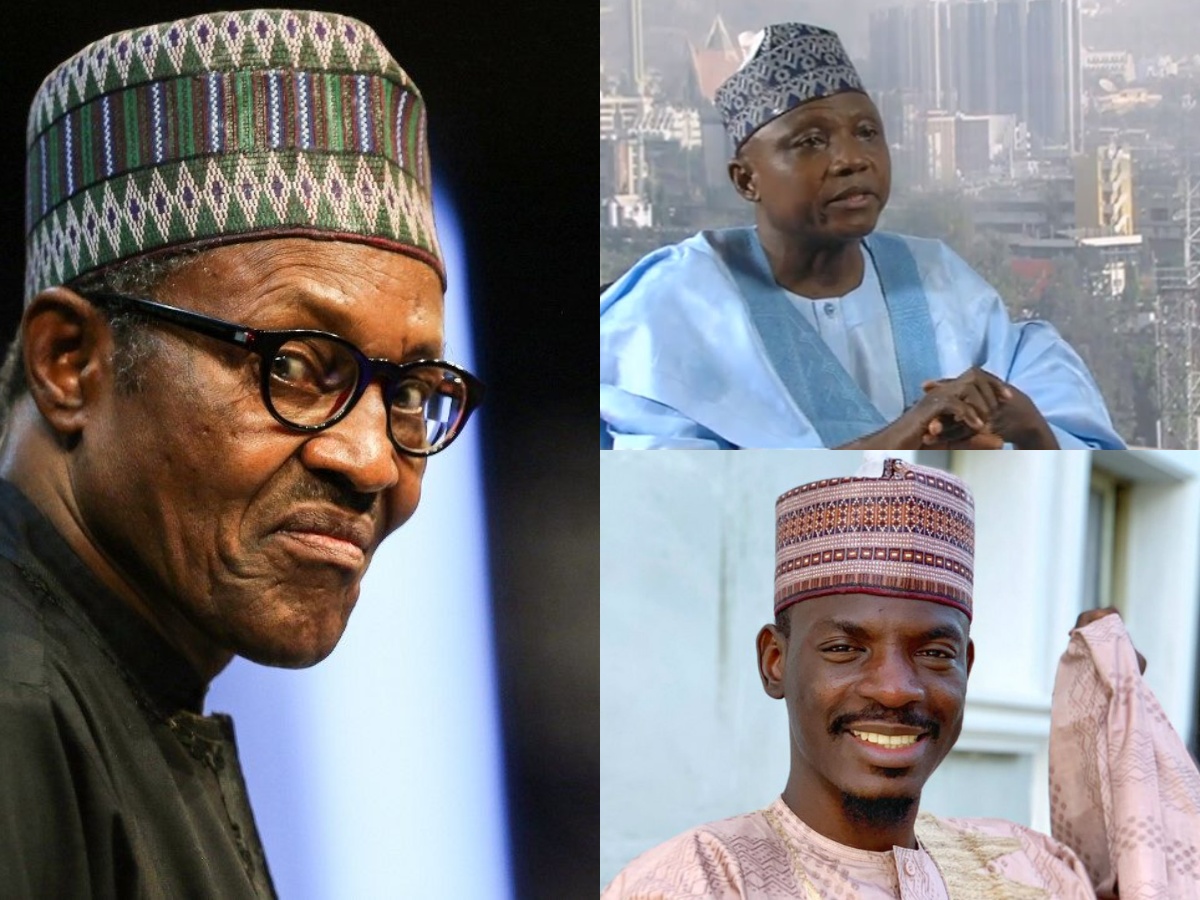 It will be recalled that Naija News had earlier reported that the Aso Rock Presidential Villa in Abuja was reportedly invaded by a gang of armed robbers who escaped with a lot of items.

It was reported that the residences of the Chief of Staff to President Muhammadu Buhari, Professor Ibrahim Gambari as well as that of an admin officer Abubakar Maikano within the premises of the Villa were specific targets.

According to Peoples Gazette, the robbers took away many valuables from both residences during the attack which occurred on Sunday, May 9, 2021.

The report added that both Gambari and Maikano were forced to temporarily abandon their residences in the Villa due to the strange occurrence.

Reacting to the news, presidential spokesperson, Garba Shehu said the Chief of Staff has confirmed that there was an attempt to burgle his house around 3 am on Monday morning but added that the attempt was not successful.

He added that Gambari’s house is located on the next street to the Villa and there is nothing to worry about.

He wrote: “The Chief of Staff, Professor Ibrahim Gambari has confirmed that there “was a foolish attempt” to burgle his residence at 3:00am this morning but it turned out to be unsuccessful.”

“Professor Gambari, whose house is on a street next to the Villa has assured that there is nothing to worry about from the incident.”

The Chief of Staff, Professor Ibrahim Gambari has confirmed that there “was a foolish attempt” to burgle his residence at 3:00am this morning but it turned out to be unsuccessful.

However, the personal assistant on new media to President Muhammadu Buhari, Bashir Ahmad in his own reaction to the news that armed robbers invaded Aso Rock Presidential Villa and carted away many valuable items on Sunday, described the report as “an exclusive fake news.”

He wrote: “An exclusive FAKE NEWS from this news blog, that is what is expected from you, fake news and more fake news.”

An exclusive FAKE NEWS from this news blog, that is what is expected from you, fake news and more fake news. https://t.co/5lmrltKIwG

After the gaffe from Bashir Ahmad, Nigerians have taken to Twitter to mock the presidency, urging it to put its house in order.

Bashir got intercepted by Garba Shehu aka the presidency. ??? pic.twitter.com/fNfXhpFT8H

Gazette released exclusive that they robbed at Aso Rock and they pointed it out clearly that Chief of Staff was robbed, Bashir came out to debunk and called it fake news. Garba Shehu confirmed that they burgled CoS house. Confused Presidency. Gazette 1, Presidency -1.

If Bashir is your plug or source at the Presidency then you don’t have a reliable or sure plug.
Now imagine those who have Tolu as their source in Aso rock. Lmaoooo

Aso Rock: How it started by Bashir vs How it’s going by Garba Shehu. ? pic.twitter.com/m6Ih1qgRSy

Both are saying different things. Fire & confusion in the camp of the enemy ??

What a confused presidency!

Na for TL Bashir and Tolu dey get updates from Presidency.

Oga Bashir called the news fake, on the other hand Oga Garba said the chief of staff confirmed there was an attempted break in. I am confused which one do you people want us to go with. Smh pic.twitter.com/bCq3QT3w8l

You people should add Bashir to the WhatsApp group naaa ?? https://t.co/K0AYbod9K1

Both Bashir and Garba Shehu work for the same President Buhari but report conflicting stories to the Aso Rock and Gambari invasion by Armed robbers? pic.twitter.com/Pm9adIeFcU

Bashir,you are the real problem of this country. Allah will judge you. pic.twitter.com/i3ywcKmtBA

The likes of Bashir Ahmad and Tolu Ogunlesi no too get access. They probably see Buhari once or twice in a year.

Who should Lai Muhammed present the award of the liar of the century to among his Aso Rock boys?

Retweet for Garba Shehu,
Like for Ahmad Bashir pic.twitter.com/7NxWHFQdpp

Whether @GazetteNGR exaggerated the attempted burglary theft is not the issue, the fact that the COS house could be burgled should terrify anyone. The attempted denial by @BashirAhmaad is another thing as well. One should scrutinize everything Bashir has denied in the past.

They can’t even agree on something…Bashir even in this holy month, you are still sweeping the truth under the carpet …haaa!
E don b for you o!

Believe or not Garba Shehu is the Presidency.. forget Bashir , nothing goes without his knowledge so I believe him

And Bashir Ahmed said it’s fake news, he even called it exclusive fake news. Nawa o…
If only Pastor Paul and Ifeanyi Adefarasin will include me in their Plan B, where una go see me to dey confuse like this? pic.twitter.com/bJUH68IpWs