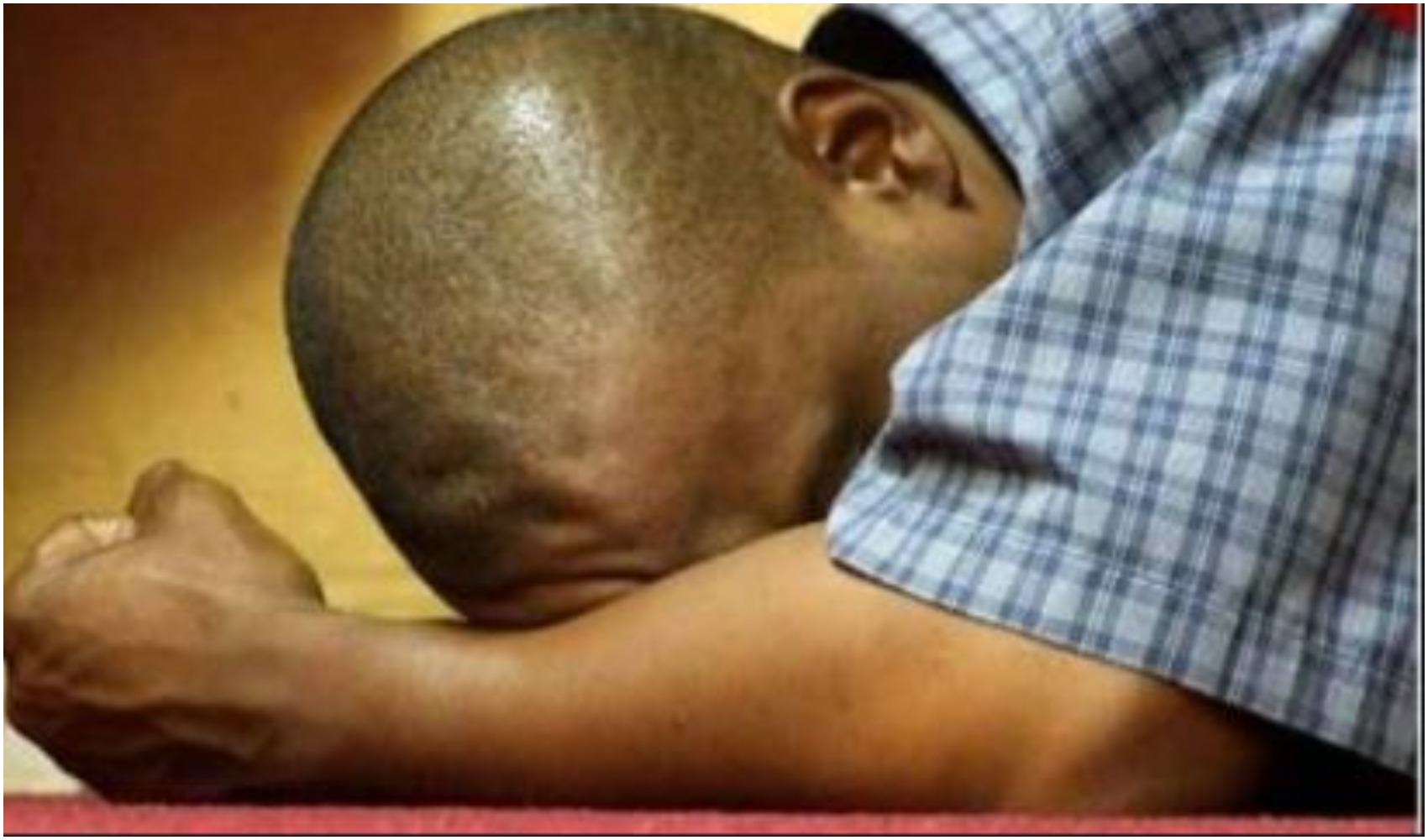 A Nigerian man, Kelly Felix Iluobe, is currently on the run after he married one, Mrs Helen Princess Iluobe, claiming to have AA Genotype when it is AS.

The marriage produced three children who are said to be suffering from Sickle Cell Anaemia.

Kelly Felix fled after he defrauded Helen of landed property. Kelly is also said to have married Helen with a false identity, Moses Adams Iluobe, his elder brother’s name.

According to reports, Kelly, alongside his surety, Festus Idemudia, has been captured by sexcurity operatives of Akinpelu Police Station Oshodi and transferred to the Gender/Anti-Human Trafficking Unit, State Criminal Investigation Department, Panti, Yaba.

A report by a mandated reporter read, “Helen has two daughters living with Sickle Cell Anemia due to the deceitful ways of her husband who lied about his genotype that he’s AA meanwhile he’s actually AS.

“The fraudulent husband, Felix Kelly Iluobe got married to another woman in September 2020 in Edo State.

“The good news is Kelly Felix Iluobe’s elder brother, Moses Adams Iluobe, whose name appear in all Kelly Iluobe’s documents, has been arrested along with his surety, Festus Idemudia by the Officer-in-charge, Human Rights, Akinpelu Police Station, Oshodi and they were duly transferred to the Gender/Anti-Human Trafficking Unit, SCID, Panti.

“Kelly Iluobe is said to be outside Nigeria somewhere in Brazil, the usual fraudulent lie. We discovered Kelly Iluobe is working closely with his elder brother and his surety in defrauding women.

“Kelly did not only destroy Helen Iluobe, but he also duped her of a piece of land at Ijegun, which he sold despite not having original documents.

“When their first child passed away at the age of three, Kelly Iluobe showed no sign of concern whenever the remaining two surviving daughters suffered a crisis.

“Kelly Iluobe is in the habit of putting unsuspecting vulnerable ladies in the family way and moves on to another after he has sucked his prey dry.”