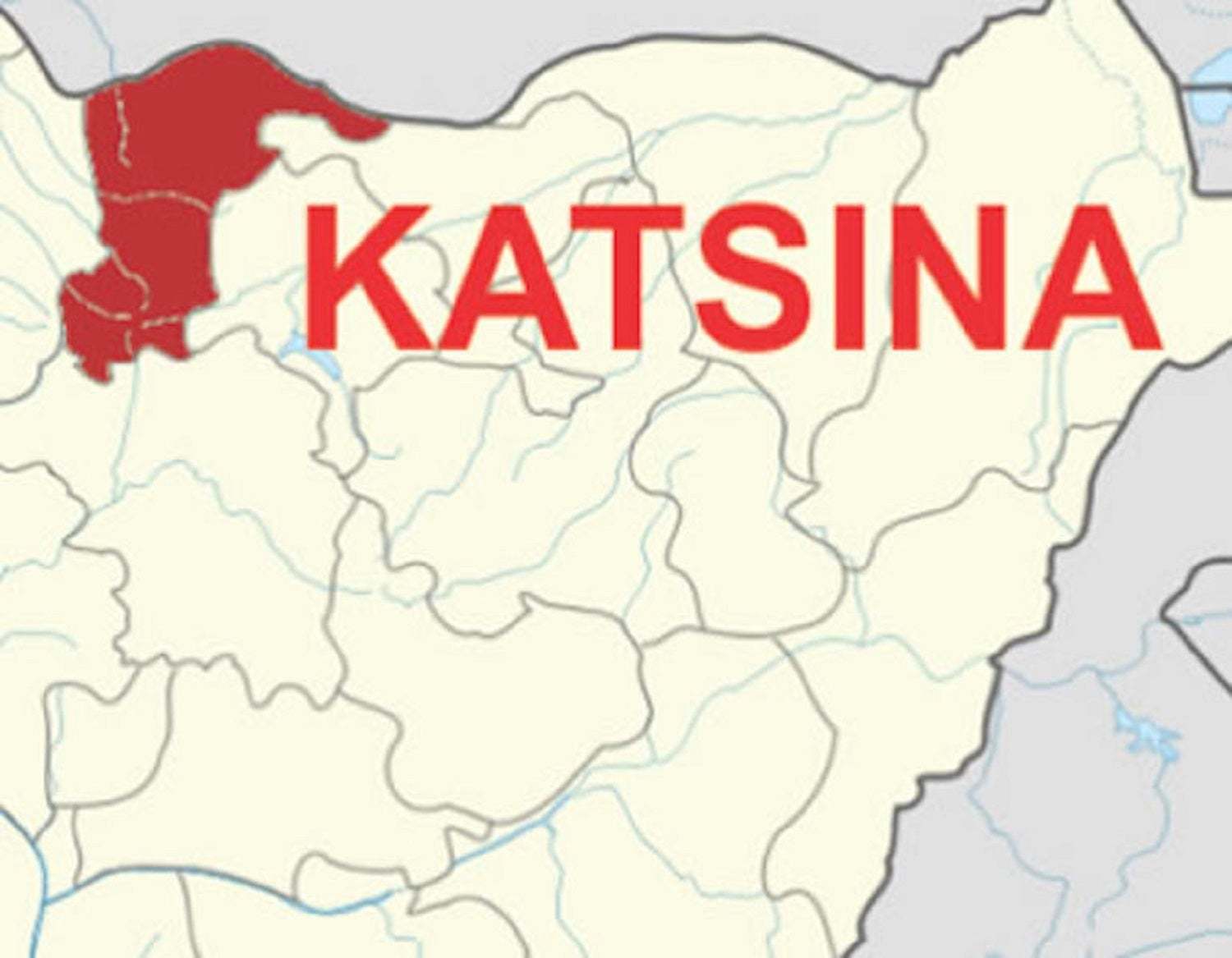 Angry residents in Magamar Jibia town in the Jibia council area of Katsina State have killed and set three suspected bandits on fire.

The incident took place on Sunday night around 11:25 pm, when the unidentified gunmen invaded the town.

A resident of the community that spoke with Daily Trust disclosed that the armed men attacked a man’s house, who raised alarm and the residents mobilized and confronted them.

A community leader who spoke on the condition of anonymity said that had information that the bandits were mobilizing to launch an attack, which prompted them to inform all surrounding communities to be at alert.

“I saw the corpses of two of the suspected bandits burnt beyond recognition and dumped at the Magama junction, but the third person, who was said to be in an army uniform, was said to be taken away by the policemen,” he said.

The clash is happening around the Agila community in Benue state which shares a boundary with Ngbo in the Ohaukwu local government area of Ebonyi state.