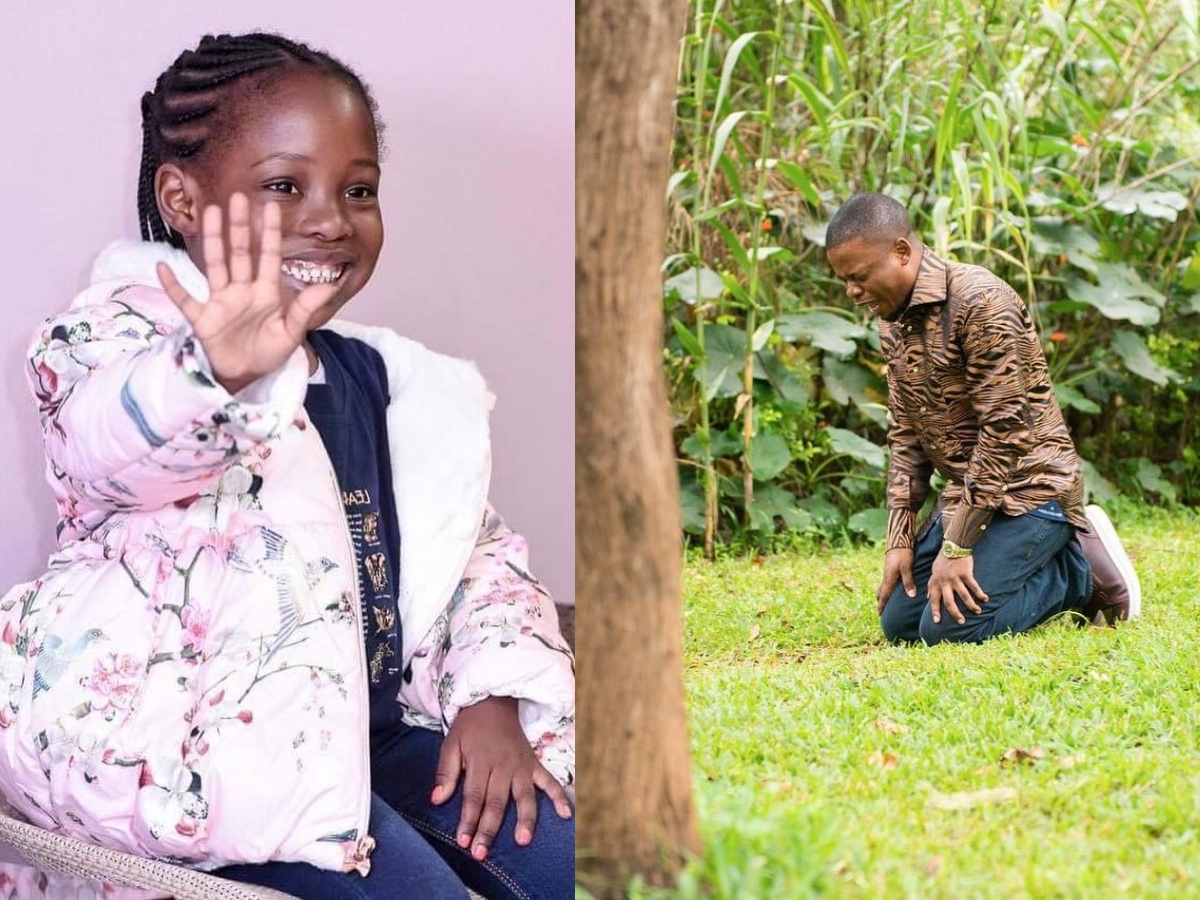 The founder and presiding prophet of the Enlightened Christian Gathering (ECG), Shepherd Bushiri has lost his 8-year-old daughter, Saint Israella.

Naija News understands that the Malawian preacher confirmed this in a post on his Facebook page on Monday, March 29.

Prophet Bushiri revealed in the long note that Israella died in the Intensive Care Unit of a Kenyan hospital on Monday morning after battling a lung infection for the past few weeks. Police authority in Malawi was said to have earlier delayed Isabella seeking medical help after they blocked the prophet’s children, cousin Esther Bushiri and mother-in-law Magdalena Zgambo to depart from Kamuzu International Airport in Lilongwe in a private air ambulance.

Subsequently, they were granted permission by the government to travel. Announcing Israella’s demise, Bushiri described her as a strong young girl who loved to worship and serve God, despite her young age, adding that he and his wife choose not to mourn her but to celebrate her life.

“Family, join me, not in mourning as those without hope but in celebrating the life of Saint Israella. She shall always be remembered and forever carried in our hearts,” said Major 1 in his Facebook post.

In another news, Nigerian Prophetess Susan Ikeokwu has warned Apostle Johnson Suleman of the Omega Fire Ministries International to repent of his sins or get set to face God’s wrath soon, Naija News reports.