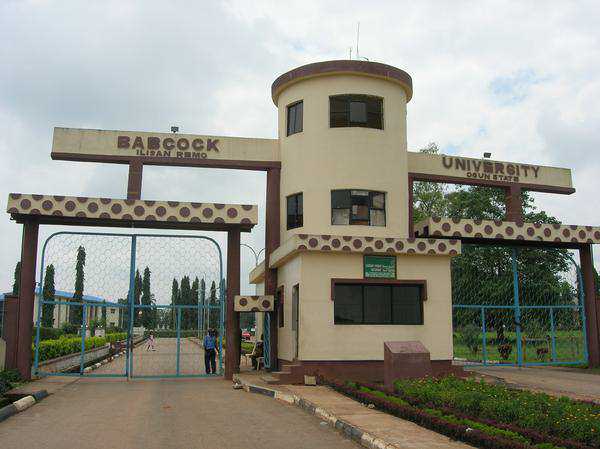 The Management of Babcock University has reacted to a now-viral video that showed one of its 100-level students being assaulted by a colleague over slippers.

This news medium reports that two students of the varsity were involved in a scuffle, with one alleging the other wore a pair of his slippers without permission.

In a statement on Wednesday by the school’s Marketing and Communications Director, Joshua Suleiman, the institution stated it has carried out a preliminary investigation into the development, which is also condemned.

Describing the conduct of the students as abominable, the university management also frowned at witnesses who filmed the fight rather than help quell the dispute.

“Investigations reveal that the fight resulted from lack of restraint by a student who alleged his roommate of using his pair of slippers without his permission/consent,” the statement read.

“With our zero-tolerance for bullying and physical violence of any kind, the university administration finds this conduct abominable and most unacceptable and is, therefore, taking appropriate steps to address it accordingly.

“The university also condemns the conduct of the student who, rather than separating the two students fighting, and or reporting same to the authorities immediately, instead, concentrated on video-recording the incident.

“Babcock University will continue to create a safe environment, as well as uphold its values of mutual respect and peaceful coexistence among our students.

“We are committed to pursuing our goal to nurture and raise God-fearing leaders for Nigeria and beyond.”