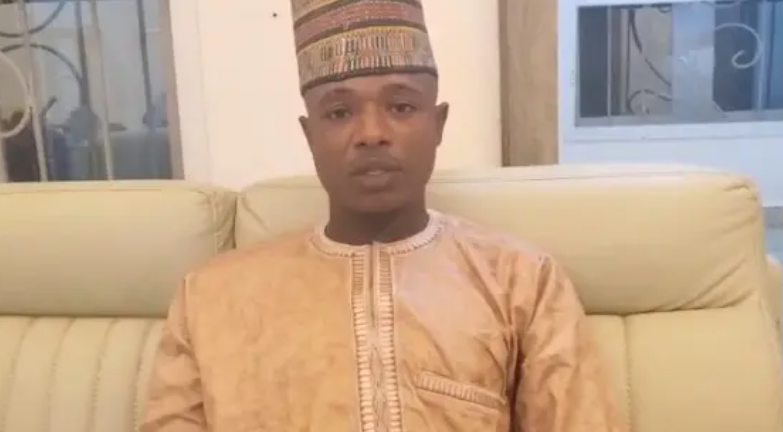 The Zamfara State Government has promised to give the mastermind of the abduction of over 300 schoolboys in Kankara, Katsina State, Auwal Daudawa, free education.

According to Zailani Bappa, Special Adviser on Media and Communications to Governor Bello Matawalle, the gesture is part of the state government’s amnesty for bandits initiative.

Bappa noted that Daudawa and his gang had recently surrendered and embraced the peace dialogue of the state government and they are now been rewarded for their actions.

Speaking to the PUNCH, Bappa asserted that the former bandit leader and his gang had handed over their weapons, swearing on the Holy Quran not to return to their former way of life.

He said, “They (repentant bandits) are living with us in the towns. As a matter of fact, you know the leader of the gang that kidnapped the Kankara schoolboys, Awwalun Daudawa, came and submitted himself to the Zamfara State government.

“All his boys also surrendered themselves and their weapons. He is with us and said he wants to go back to school. The state government will assist him in his education. This is what amnesty for repentant bandits can achieve.”

Naija News reports that Daudawa led the abduction of over 300 schoolboys from their school on the outskirts of Kankara, Katsina State on December 11, 2020.

The pupils were released six days later from where they were being held in a forest in neighbouring Zamfara State.