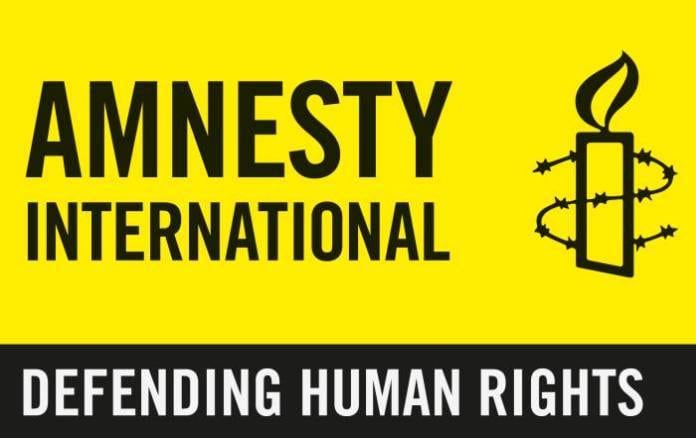 Recall that this news platform had reported that gunmen suspected to be bandits stormed the school in the early hours of Friday and abducted an unconfirmed number of schoolgirls.

This development comes a week after 27 schoolchildren were abducted by bandits from Government Science College, Kagara in Rafi Local Government of Niger State.

Reacting to the latest abduction via its Twitter handle on Friday, Amnesty International noted that attacks on schools and abductions of girls are war crimes

According to the global rights group, education is under attack in the North as a result of the strings of abductions of students in the region.

Amnesty Internation noted that schools should be places of safety, and no child should have to choose between their education and their life.

It wrote: “Amnesty International condemns this appalling attack, which is the latest in a string of attacks on schools in northern Nigeria. Attacks on schools and abductions of girls are war crimes.

“Education is under attack in northern Nigeria. Schools should be places of safety, and no child should have to choose between their education and their life. Other children have had to abandon their education after being displaced by frequent violent attacks on their communities.”