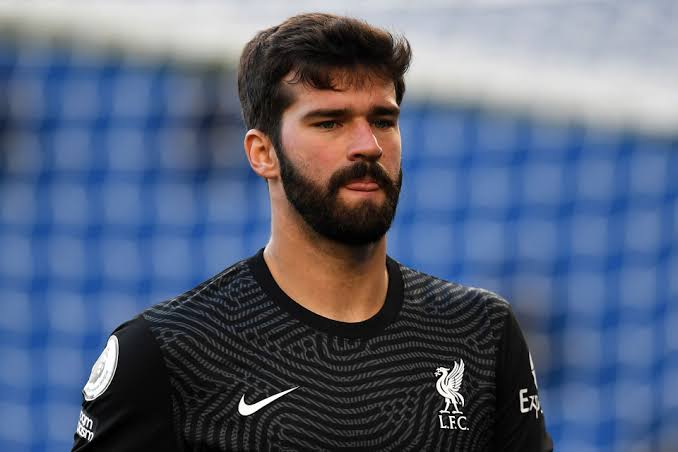 Naija News learnt that the deceased, Jose Becker' was been found lifeless around midnight in the city of Bage following a swimming incident.

Reports have it that the 57-year-old was reported missing around 5pm on Wednesday, February 24, after diving into the dam on his property near the town of Rincao do Inferno.

However, Becker's body was discovered on the early hours of Thursday morning (today) after the news of his disappearance had made headlines in the UK.

The Fire Department of Cacapava do Sul  were said to have been summoned to the scene of the incident before news emerged out of the region that Mr Becker's body had been discovered.

Commiserating with Allison and the entire Becker's family, Liverpool legend Jamie Carragher said: "Terribly sad news #YNWA", while The Redmen TV added: "Poor Alisson Becker. Thoughts are with him and his family this morning after his father passed away."

Also, the Anfield Talk said: "Rest In Peace, Our condolences go out to you @Alissonbecker and your family during this tough time."