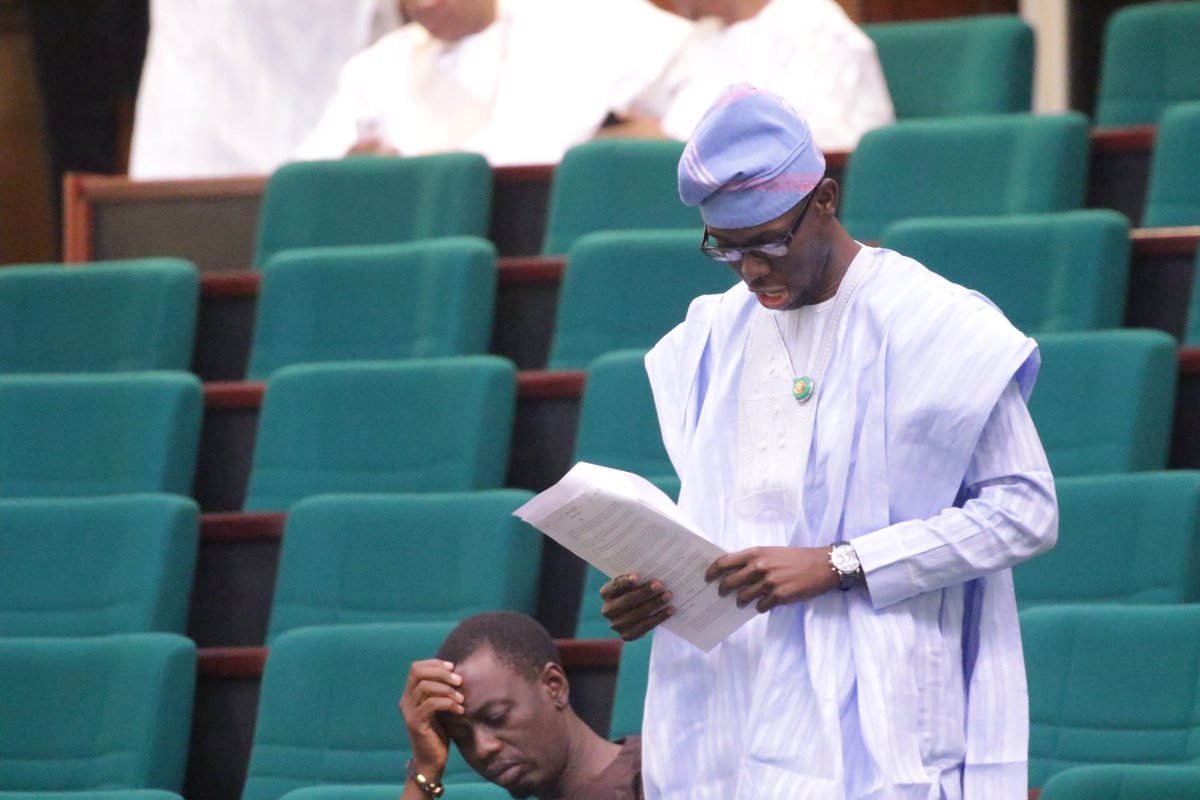 Adedapo Lam-Adesina, who represented Ibadan North East/South East federal constituency between 2015 and 2019 in the House of Representatives, has dumped the African Democratic Congress (ADC).

Naija News reports that Lam-Adesina returned to the All Progressives Congress (APC) barely three years after he left.

The defection, which was done amid jubilations by supporters at the Felele home of late Alhaji Lamidi Adesina, former governor of Oyo State, came weeks after leaders of the APC visited him.

Recall that together with other aggrieved members of the party, grouping under Unity Forum, Lam-Adesina had defected to ADC in June 2018 owing to a leadership tussle within the party.

Speaking to supporters, Lam-Adesina said he needed to rejoin the party as a form of respect to party leaders and elders who had persuaded him to rejoin the progressive fold.

Adding that he had tabled his grievances to those who visited him and others who had promised to address it, the 42-year-old politician said he was happy to be back home after what he called a 'loan deal' to ADC.

"I am happy to be back to APC. For me, it is a great homecoming. Like I have said, I have told our leaders who spoke to me let us address our problems once and for all," he said.