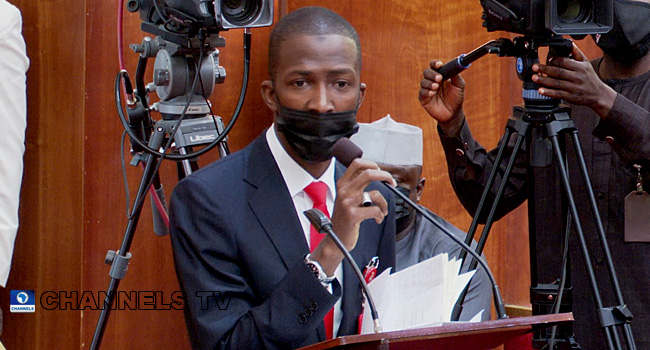 The new Chairman of the Economic and Financial Crimes Commission (EFCC), Abdulrasheed Bawa, says the country must recover all stolen assets for the benefit of Nigerians.

Naija News reports that the new EFCC boss was on Wednesday confirmed by the Nigerian Senate during plenary.

Speaking before his confirmation hearing, Bawa promised that at the end of his tenure, the EFCC will be a better place than he met it.

He noted that his training by the FBI and the National Crime Agency of the United States and the United Kingdom respectively will come in handy in carrying out his assignment. 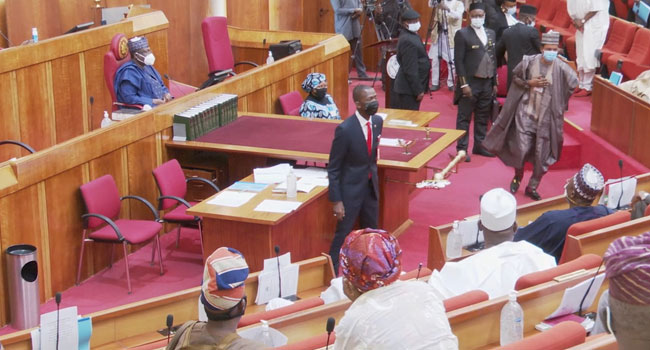 Bawa said he will reposition the commission by ensuring that it strengthens its standard operating procedures and improve on them.

He also stated that there will be more transparency and accountability during his time as the EFCC boss.

While acknowledges that the EFFC has issues with the management of assets, the nominated EFCC boss said if confirmed, he will embark on the digitization of the offices for proper record keeping.

Bawa added that his performance will pave new paths to governance for young Nigerians.

He asserted that it is the dream of every patriotic Nigerian to see the nation growing to a greater height, adding that he will love to contribute his quota in seeing that the country soars.