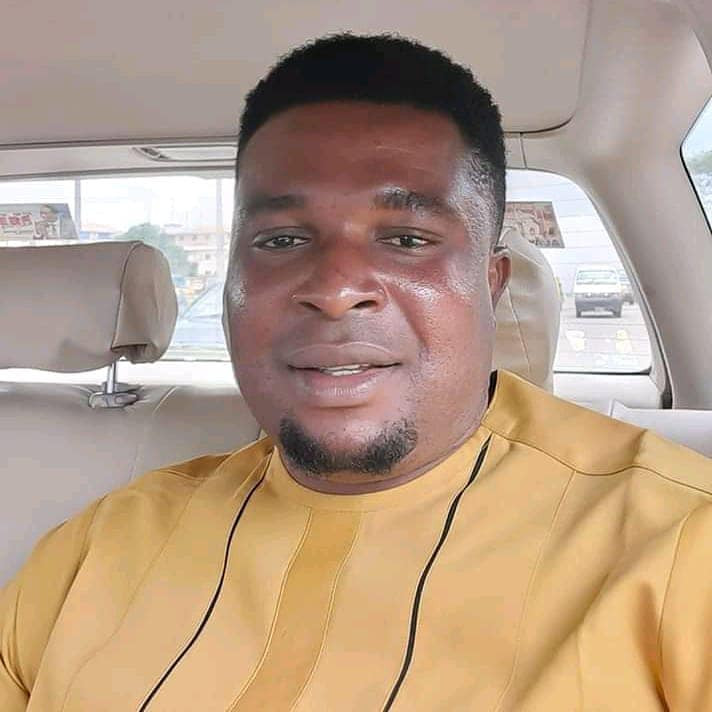 Anambra State-based Prophet Onyeze Jesus has reacted to backlashed from Nigerians after a video of him allegedly conducting ‘money rituals’ for his Church members appeared on social media.

Naija News reports that the Anambra state government had threatened to arrest Onyeze Jesus over unlawful act in the name of religion. The call for the arrest of the self-proclaimed prophet was stirred by a viral video of him on social media performing rituals for his followers naked inside a river.

The threat which was contained in a statement signed by the Commissioner for Information and Public Enlightenment, Don Adinuba, accused Onyeze Jesus of promoting superstitions and strife by telling his gullible followers that their misfortunes are caused by family members, relatives and business associates.

Adinuba said that destruction of the naira notes by self-proclaimed prophet contravenes the Central Bank of Nigeria, CBN Act of 2007.

However, after many criticisms on the viral video, the clergy in another video apologised to citizens and the government of Anambra in particular for misusing the Nigerian currency and sharing nude videos of his followers online.

‘Jesus’ stated in the new video that his enemies and some ‘greedy pastors’ are using the condemned video to make out propagandas and as well threaten him.

He said: “But that’s not why I am here. I am here to apologise to Nigerians and Anambra at large for using N50 Naira and spreading it on people that I am working. And also for showing nakedness on social media. It is a mistake. I am not the one that posted it. People are managing my page. Immediately I noticed that, I deleted it. But before then some people have shared all of them.”

“Those 50 Naira that I spread is not even up to N1000. But water did not carry all of them. Somebody down there is picking them. That work is …if I spray the money, people down there pick it so shall all their lost blessings will be found. That is the meaning of that money that I spray. I cannot waste Nigerian money. I am not a bastard. I am not a coward. People are trying to use it to blackmail me.”