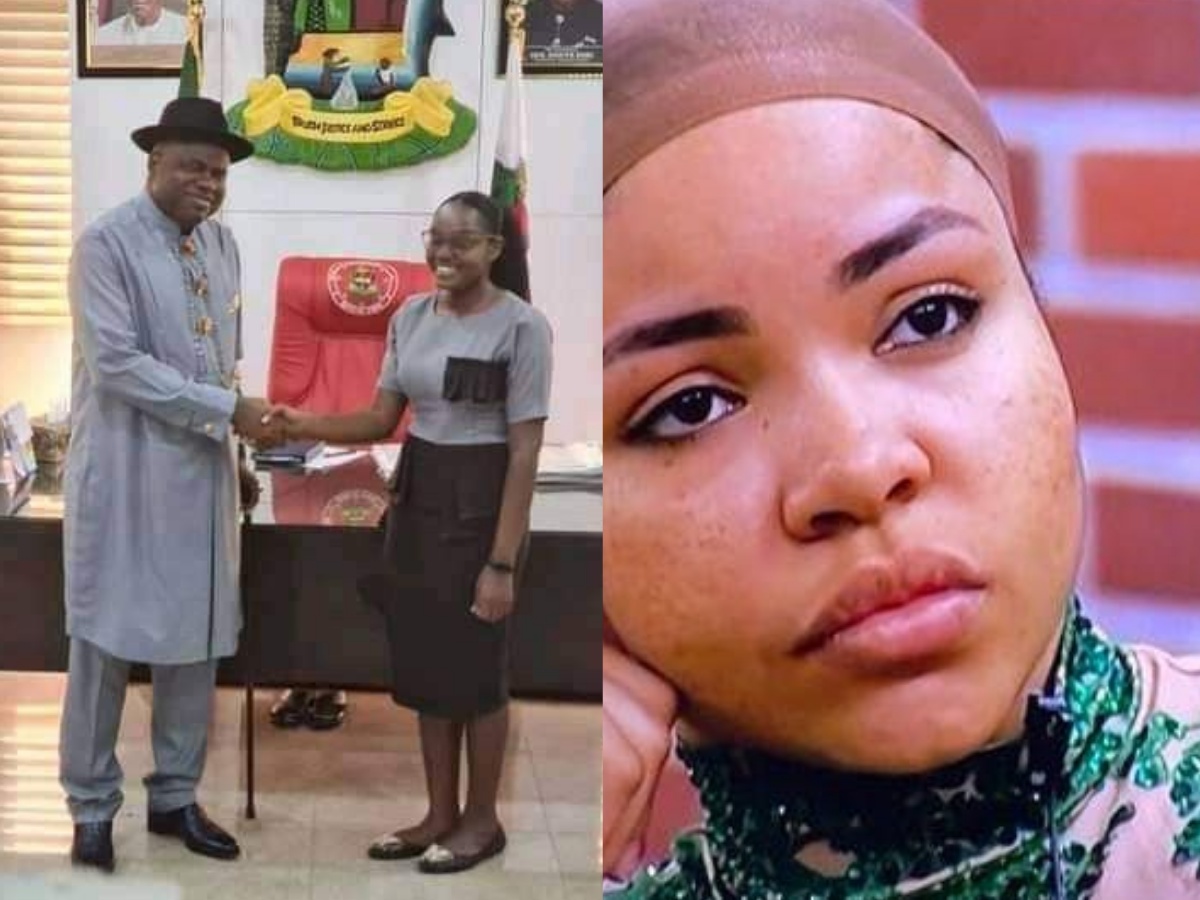 Naija News recalls that the reality star was appointed as a senior special assistant to Governor Douye Diri in November 2020.

The development was confirmed by the 22-year-old reality TV star on her microblogging site account on Friday, November 6 while responding to congratulatory messages from fellow reality tv stars and fans.

Governor Diri has, however, revoke the appointment of the reality star and replace her with Ebizi Blessing Eradiri, a First Class graduate of Law at the Niger Delta University (NDU).

Naija News understands that concerned citizens had lamented over the appointment of Nengi by the Bayelsa state governor in 2020. Diri has, however, received commendations after Eradiri’s appointment as citizens noted that the young lady had not only made Bayelsans proud but the entire Izon nation with her excellent performance at the Niger Delta University and the Nigerian Law School, Lagos Campus.

Eradiri’s appointment was confirmed on Monday, January 11, as she was also given automatic employment of lecturing at NDU’s Faculty of Law.

Governor Diri berated the politicization of Nengi’s appointment, noting that his administration’s investments in the education sector would remain a top priority.