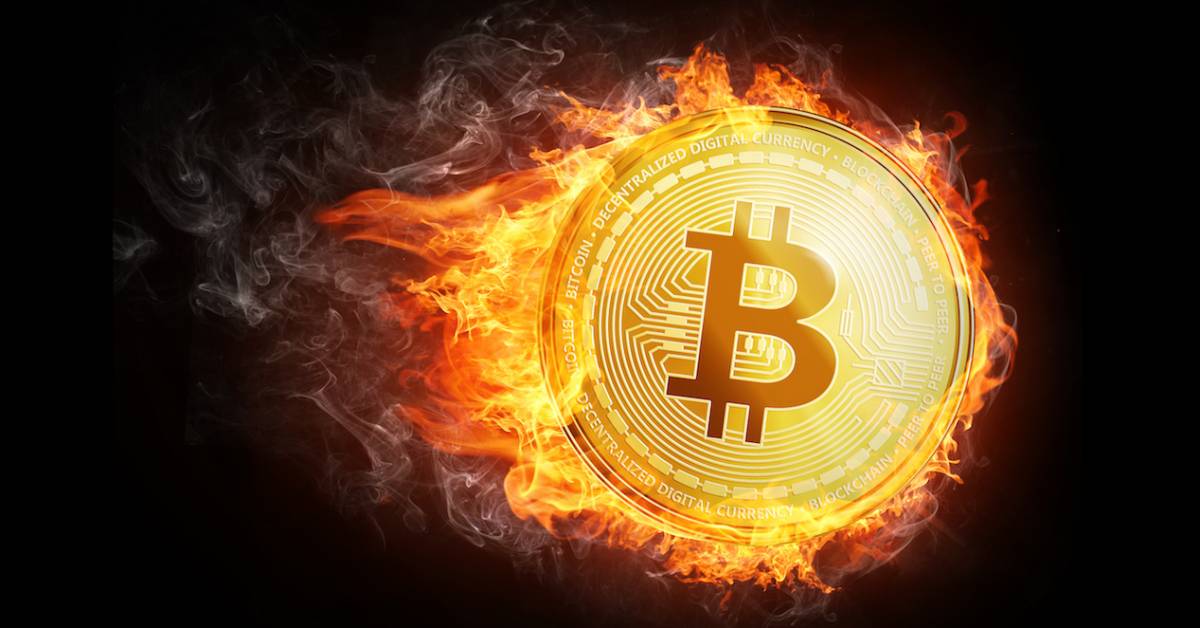 After having experienced particularly positive weeks, the prices of the largest cryptocurrencies, including Bitcoin (BTC) and Ether (ETH), have just plummeted in the space of a day. How far will this vertiginous plunge go?

The biggest cryptocurrency fell by 20%, and its seems the decline in value is not yet over. Its capitalization has crashed from $766 billion to $618 billion.

Ethereum (ETH) and other altcoins tumble

The fall in BTC caused a series of tumbles on the altcoin side, starting with Ethereum (ETH) . The native Ethereum asset loses even more than its big brother, the price of ETH slipped by 23 % over the same period.

ETH was about to cross the threshold of $1,350 and was approaching its record level. But this morning, the asset price barely managed to stay above $1,000, a threshold it broke just a week ago.

On the side of other altcoins, the fall is also marked. The XRP loses23% over the last 24 hours, as the Litecoin (LTC). The Bitcoin Cash (BCH) , Cardano (ADA) and Polkadot (DOT) lose meanwhile 21%.

How far will the crashing go?

In total, the cryptocurrency markets have lost over $ 170 billion in the past 24 hours. As a reminder, the total capitalization of cryptos has so far exceeded $1,000 billion, an absolute record.

For some analysts, however, this decline was inevitable, after the stratospheric performance experienced by the price of BTC. This is the opinion of Scott Minerd, the investment manager at Guggenheim Investments:

Bitcoin's parabolic rise is unsustainable in the near term. Vulnerable to a setback. The target technical upside of $35,000 has been exceeded. Time to take some money off the table.

“Bitcoin’s parabolic rise is unsustainable in the near term. Vulnerable to a setback. The target technical upside of $35,000 has been exceeded. Time to take some money off the table.”

Long-term predictions, however, remain very positive. JPMorgan estimated a few days ago that the price of BTC could reach 146,000 dollars in the future.