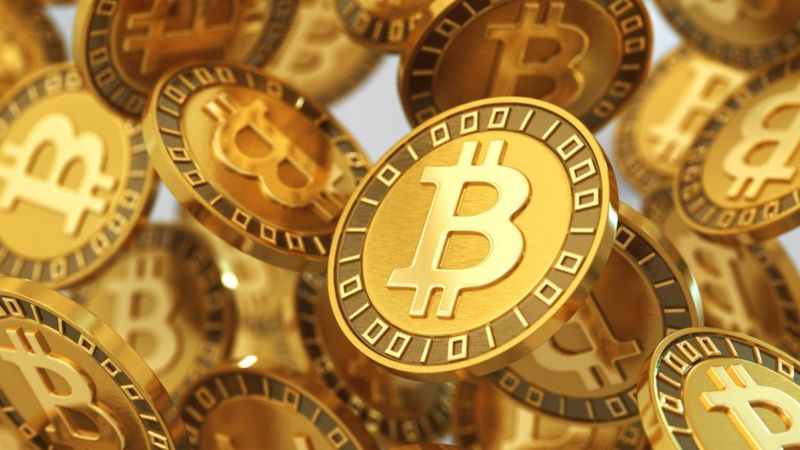 Bitcoin since last year has lost 52.84 per cent of its market value, wiping off $473.34bn in market capitalisation in the process, and leading to numerous liquidations.

The development has seen some BTC traders in Nigeria lament over their loss as the value of Bitcoin continues to drop.

This drop follows Monday’s drop where BTC fell below $25k.

Nigeria stands as the sixth leading nation in the world in terms of crypto adoption despite the Central Bank of Nigeria’s restriction on cryptocurrencies.

According to Paxful, one of the major peer-to-peer cryptocurrency platforms in the world, Nigerians were its biggest traders of BTC in 2021, trading about N300.48bn in BTC volume in the year.

This downturn in the global price of BTC is affecting local traders as they count their losses in millions.

A trader who spoke with Punch disclosed that he had lost about N4m directly.

“I have been in crypto for a while. In the past few weeks, let’s say about eight weeks if anyone tells you they’ve not lost money they are lying.

“Loses is part of this. On a personal level, and with my firm, we’ve lost about N40m, this is to be conservative. We are big traders. I won’t call it a loss though, because as long as you are still in the market, you will still get your money back. But on a temporary level, if we close our position now, we would be forfeiting nothing less than that amount.

“And this loss is across the board. I can’t share some of these personal losses with you but in a group that I belong to, everyone asides from developers, have lost a lot of money since the turn of the year. A lot of people have lost money.

“Crypto coins by nature are volatile, and we are currently in a bear market. But as we know this doesn’t last for long and there will be a bull market very soon. We don’t know when.”

He further stated that the clash between Russia and Ukraine has added to the crash in Bitcoin value.

The trader said, “There is also the issue between Russia and Ukraine which brought a lot of instability to the market. People got scared and started selling and the more people sell, the more the downtrend in the market becomes.

“Recently, residents of the US also had to pay their taxes, and whenever this happens, residents start selling to raise payments. About three or four weeks before the deadline, people start selling, which affects the market since these are heavy investors and their sales affect the market.”