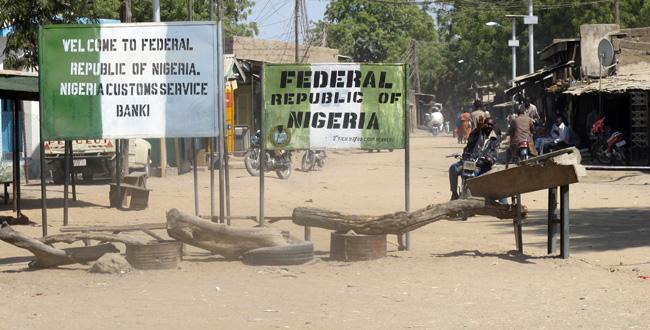 Nigeria has begun a joint border patrol with its West African neighbors, the Republic of Benin and Niger Republic.

The Nigeria Customs Service (NCS) Spokesman, Joseph Attah, made this known in a statement issued on Thursday in Abuja, the nation’s capital.

According to Attah, officials under Operation Swift Response (OSR) have formed a joint border patrol team to curb smuggling, arms proliferation, irregular migration, and other transitional organised crimes along the nation’s border.

He said the Operation which was launched in August 2019 is being coordinated by the Office of the National Security Adviser (ONSA).

He added that the new security outfit would continue to combat the importation of prohibited items such as parboiled rice, frozen chicken, illicit drugs amongst others.

Attah noted that despite the re-opening of the country’s land borders for commercial activities, illegal activities along the border will not be tolerated.

“In a renewed effort to combat smuggling, irregular migration and other transitional organised crimes along the nation’s border coupled with the gradual reopening of the borders, Operation SWIFT RESPONSE (OSR) which was launched in August 2019 and coordinated by the Office of the National Security Adviser (ONSA) has transformed into Nigeria’s Joint Border Patrol Team (JBPT) as part of a Tripartite Operation, comprising Benin, Niger, and Nigeria,” the statement read.

He, however, revealed that the patrol team have seized illegal items valued at N12.5 billion as of January 5, adding that irregular migrants have also been arrested.

Bail Application Stalled As Police Fail To Produce Sowore, Others In Court