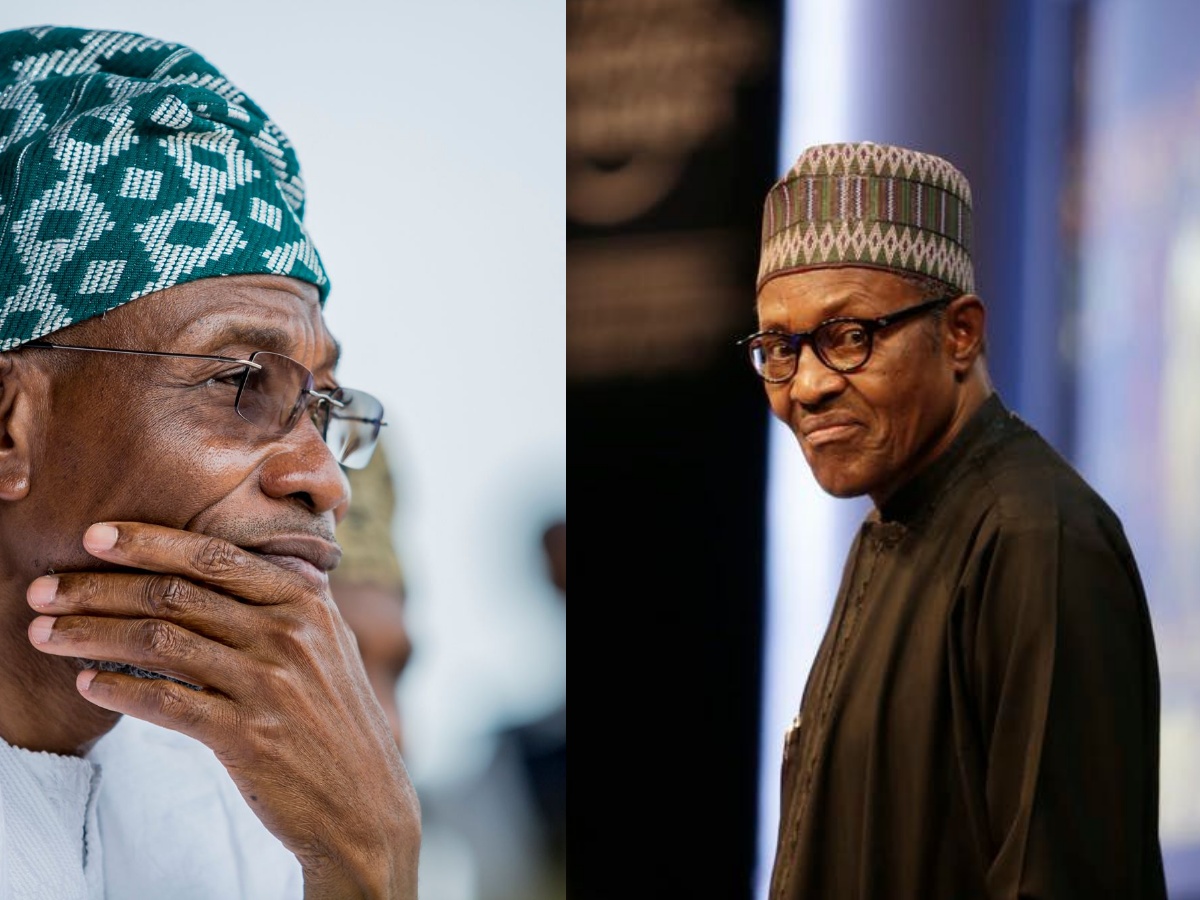 Some retired serving officers and concerned citizens have warned the Nigerian government led by President Muhammadu Buhari against an extension of tenure for heads of Nigeria’s paramilitary agencies.

According to them, retaining the officials after their tenure expiration would psychologically affect personnel development and career progression.

Naija News understands that the warning is coming after alleged moves by Aregbesola to get Buhari’s approval for the continued stay of the officials.

Ahmed, Babandede and Gana have exceeded mandatory retirement age and years of service, hence the call for their relieve from duty by the concerned stakeholders.

The stakeholders wondered if there are no capable hands to take over, continue with policies, as well as inject new ideas.

In a recent development, the Coalition of Northern Groups, CNG, said that Nigeria President Muhammadu Buhari lacked the competence and commitment to lead Nigeria into a secure and prosperous future.

The coalition group stated this while revealing its plan to drag the president to court over the continued retention of the nation’s service chiefs, who according to them have overstayed the positions and with poor performances.