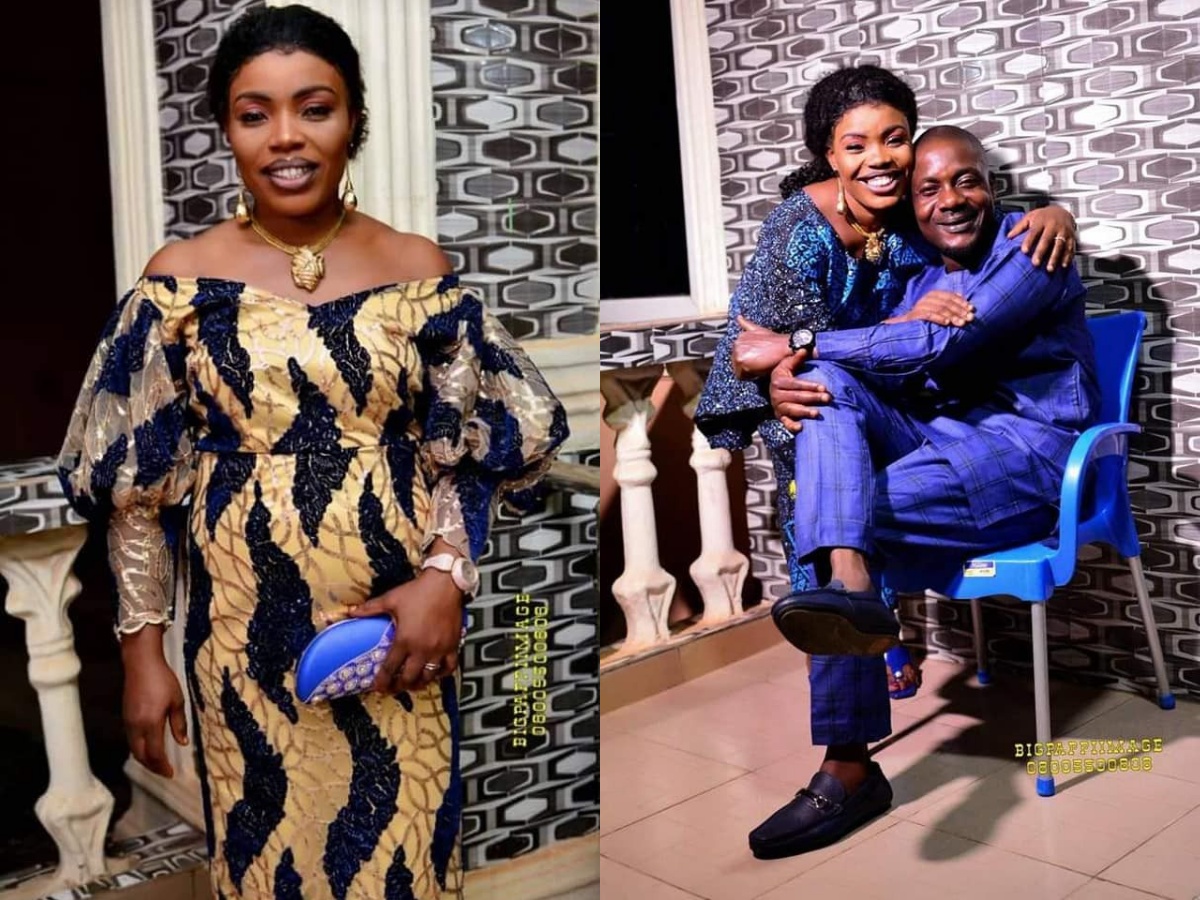 Some yet to be identified gunmen on Monday, December 28, reportedly attacked and murdered one Mrs Funmi Folorunso close to her apartment in Akure, Ondo state.

According to the report reaching Naija News at this time, the mother of one was gunned down while in her car as she approached their apartment at Oda Road, in the Kajola area of of the state capital.

Her demise was announced on social media by one Prince Kenny Alash Oluomo, who identified himself as relative of the deceased.

It was revealed that the middle-aged woman was killed at about 10:pm on Monday, December 28.

Naija News understands that Folorunsho is the wife of a top officer of the National Union of Road Transport Worker (NURTW) Comrade Marcus Folorunso. The berieved husband who is said to be the former branch chairman of Ado Garage in Akure the Ondo State capital, has however, laid to rest his late wife at his residence on Tuesday, December 29.

Meanwhile, Adamawa State Hunters Association Head of Operation, Young Mori has been killed in a gun duel by some unidentified gunmen in Kaduna State.