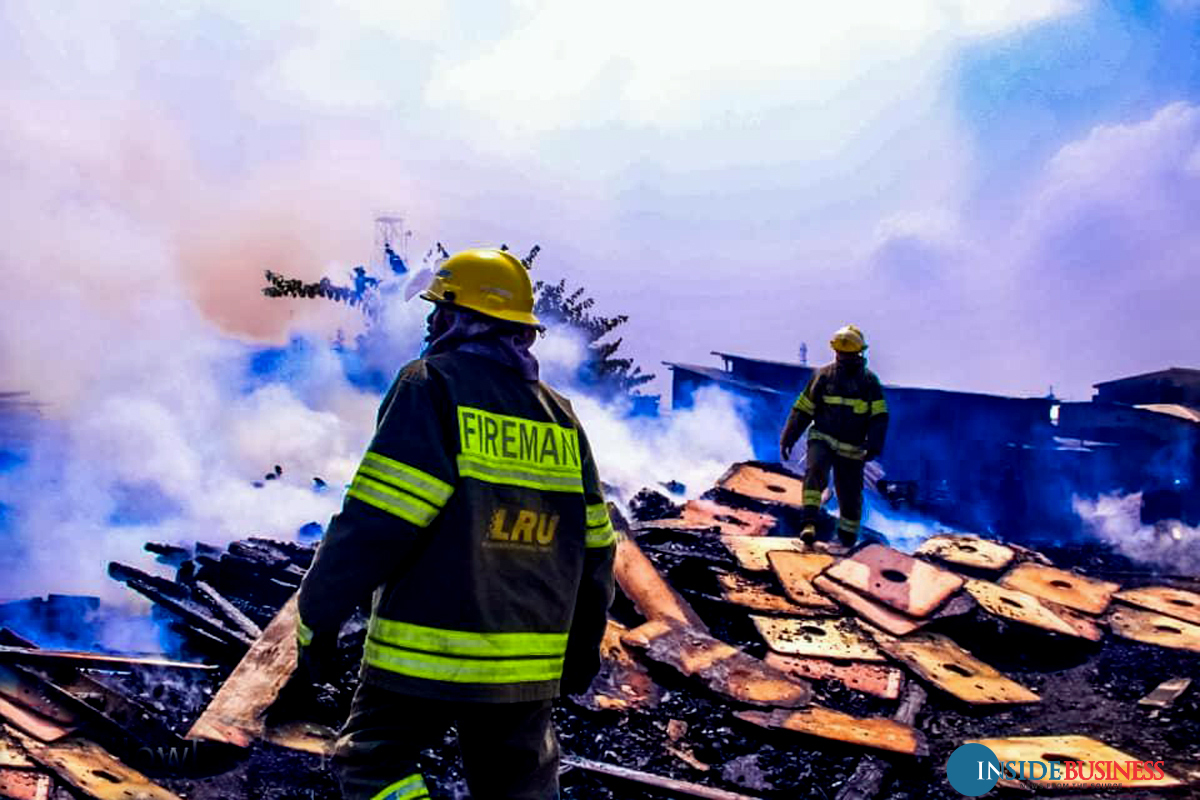 The Director-General of LASEMA, Dr. Olufemi Oke-Osanyintolu disclosed that no life was lost.

Oke-Osanyintolu stated that the agency was yet to ascertain the cause of the fire incident. 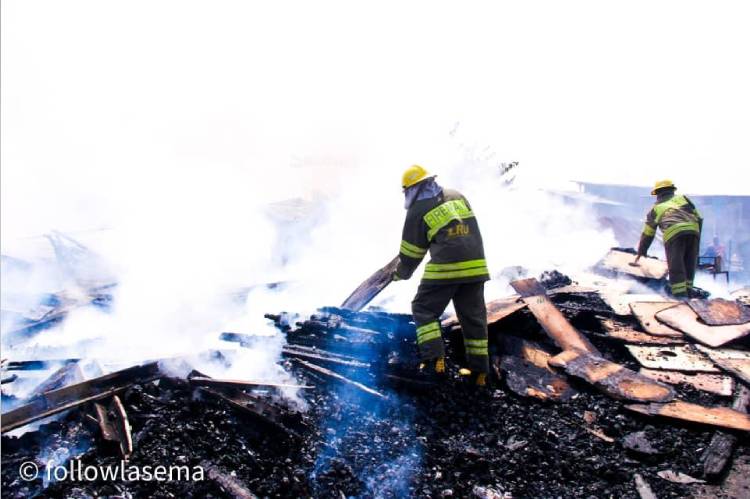 According to him, “Emergency responders comprising of LASEMA Response Team and the Lagos State Fire Service have curtailed the raging inferno at Ketu Plank Market on Demurin Street, Ketu, Lagos.

“The cause of the fire incident which reportedly started from one part of the market is yet to be ascertained, however, it is evident that there is extensive damage with valuable goods having been destroyed by the fire.

“Fortunately, no lives were lost in the inferno which has been brought under control and dampened down.” 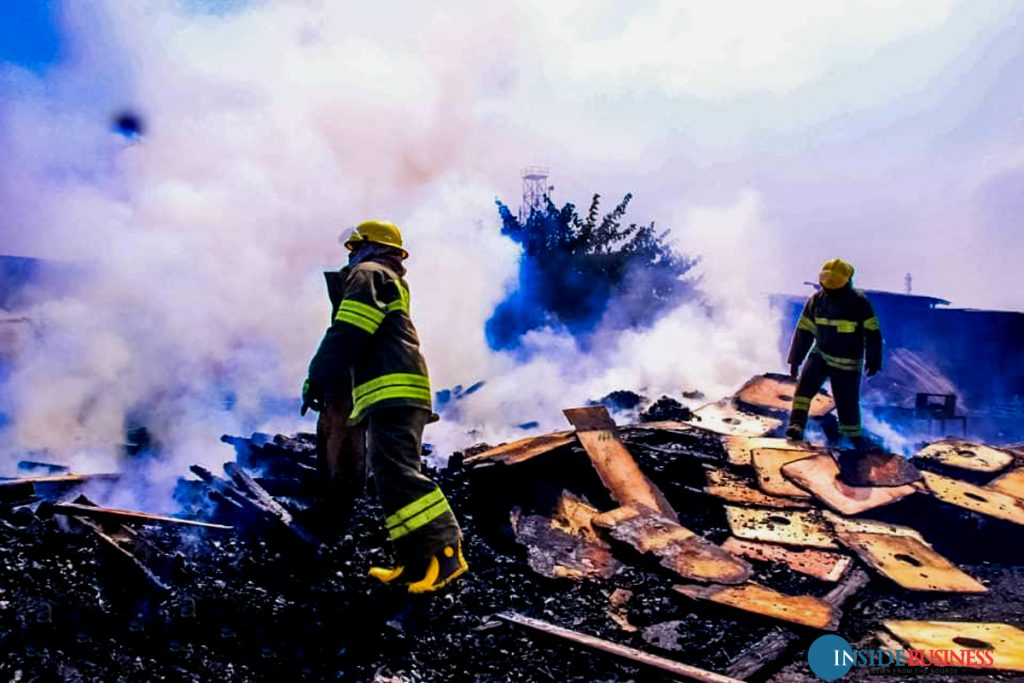 Giving an update on another incident, the LASEMA DG said the agency Response Unit recovered a trailer conveying a 40ft container that ran over a culvert at Mile 2 inward Kirikri earlier on Sunday.

He added that an investigation by the LRT determined that the accident was a result of a mechanical error (brake failure) of the trailer.

“No loss of life, nor injuries were recorded in the incident where the LRT, LASTMA, and men of the Nigerian Police were responders,” he said.

“The affected Trailer has been evacuated off the road to a layby with aid of the agency’s heavy-duty equipment.”