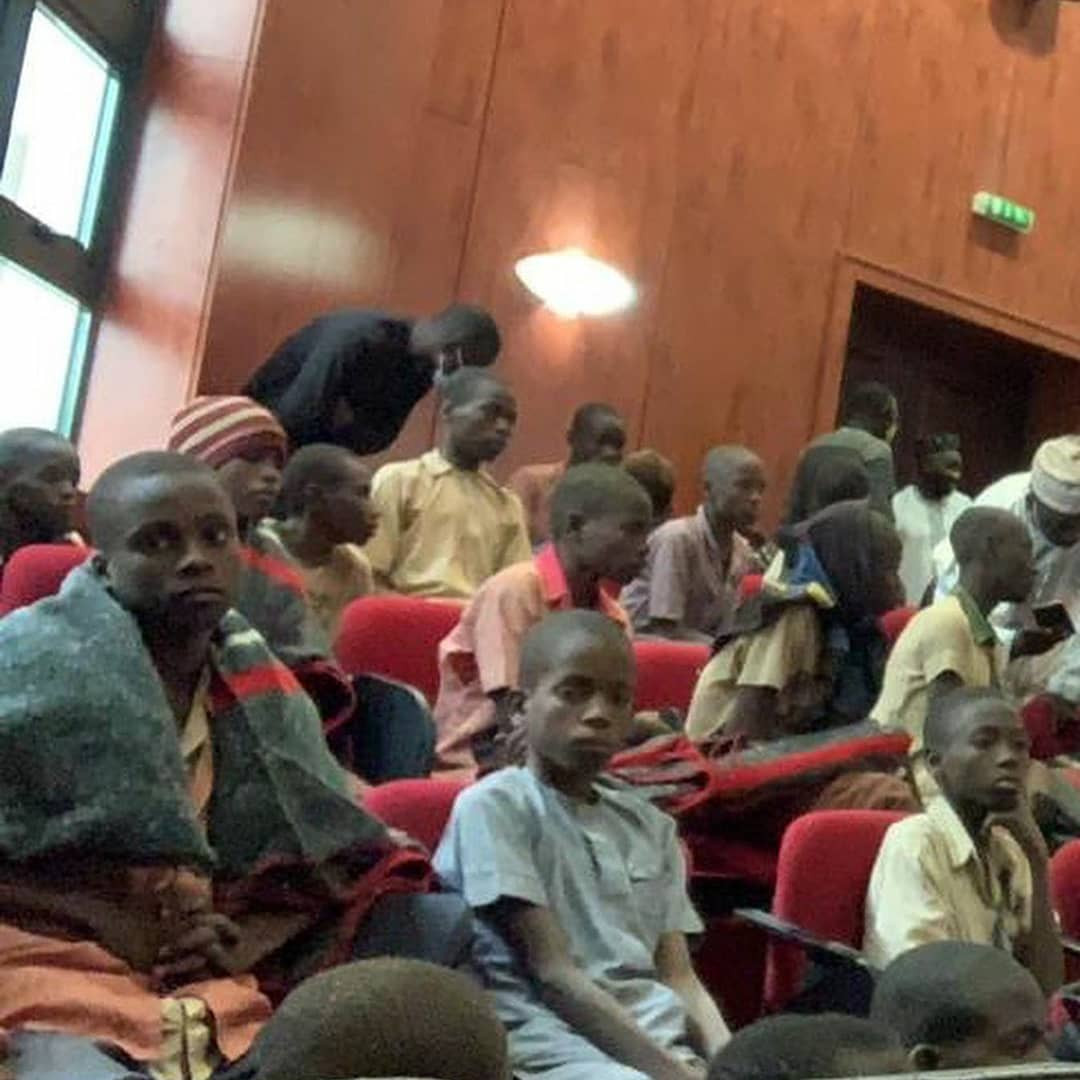 Naija News had earlier reported that Zamfara State Governor, Bello Matawalle, while speaking with Daily Nigerian, disclosed that the state consulted MACBAN and some repentant bandits to negotiate the schoolboys’ release.

The Governor of Katsina State, Aminu Bello Masari, had also said the state government contacted Miyetti Allah to enter into discussion with bandits, in a bid to secure the release of over 330 students abducted from the school.

But Daily Sun reports that the National Secretary of Miyetti Allah Cattle Breeders Association, Baba Othman Ngelzarma denied involvement in the release of the 333 students.

According to Ngelzarma, “unless the governor was discussing with the Katsina State branch of the association, but definitely not with the national leadership.”

The Miyetti Allah Kautal Hore boss maintained that nobody discussed with them over the same matter.

“We don’t know the bandits and we don’t want to know them and we don’t have anything to do with them. No member of Miyetti Allah Kautal Hore even at local levels knows the bandits,” he said.

The students were kidnapped from the Government Science Secondary School, Kankara last week Friday and were forced into the bush by their abductors.

Terrorist group, Boko Haram, later claimed responsibility for the abduction, releasing a video to back up its claim.

On Thursday, 17th December, they were released based on negotiations reportedly facilitated by the Miyetti Allah group as confirmed by the Katsina State government.