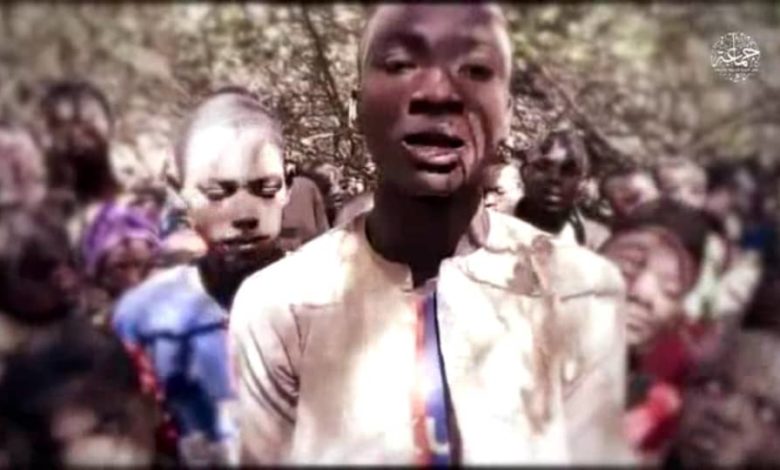 The Katsina State government has confirmed that the kidnapped students from Government Science Secondary School, Kankara, Katsina State have been released.

The development was confirmed on Thursday evening by the Secretary to the Katsina State Government, Mustapha Inuwa.

He announced in an interview with the BBC Hausa service that about 340 abducted schoolboys have been released adding that the students are already on their way to Katsina city and are expected to arrive there a few hours past midnight.

Naija News recalls the students were kidnapped from their school premises by Boko Haram gunmen on the night of Friday, December 11.

This development is coming hours after the Boko Haram terrorist group released video evidence that the kidnapped students from Government Secondary School, Kankara in Katsina State are in its custody.