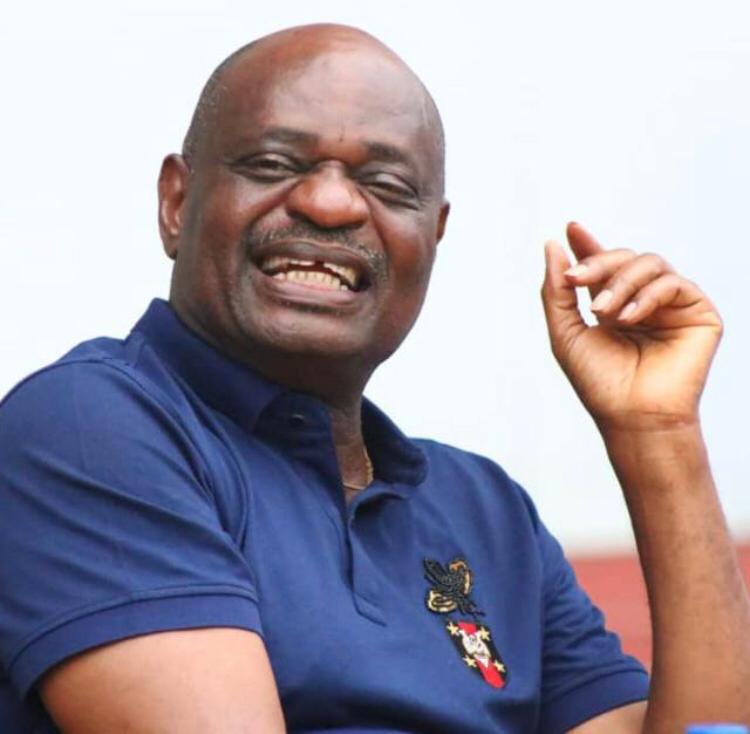 Ibah, who is also the chairman of the Akwa Ibom FA died on Tuesday morning at the age of 61, Naija News understands.

His death was confirmed in a statement on Tuesday by the Communications Department of the NFF, which quoted family sources as confirming the death of the sports administrator.

NFF president, Amaju Pinnick, described his death as a loss and prayed for the repose of his soul.

“I am just lost for words. I don’t know what to say. This has been a tragic year on so many fronts. Emmanuel Ibah was like a brother. He was my colleague from the South South on the NFF Executive Committee and a very loyal and supportive person. We have lost another pillar on the board. May his gentle soul rest in perfect peace,” Pinnick said.

Until his death, Ibah was the South-South Coordinator of the NFF.

Born Emmanuel Augustine Ibah on 5th September 1959, he hailed from Urua Akpan area of Akwa Ibom State, and became a Member of the NFF Executive Committee after winning election at the last NFF Elective Congress in Katsina on 18th September 2018. He lost his wife a couple of years ago.

The new cases of COVID-19 infection were confirmed via a statement on the official Twitter handle of the health agency.