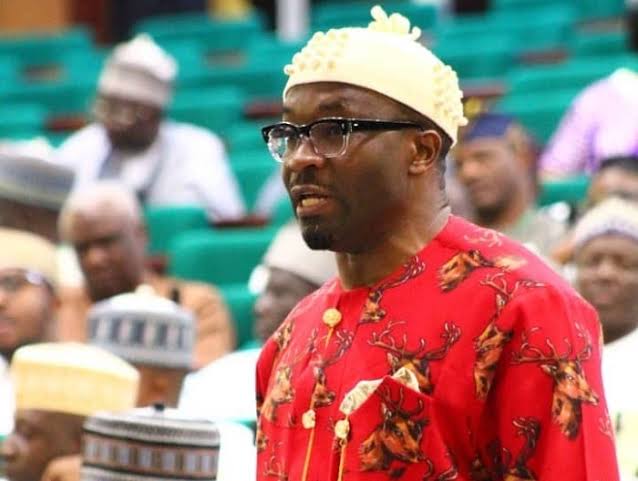 The spokesperson for the House of Representatives, Benjamin Kalu, on Thursday, disclosed that President Muhammadu Buhari was not invited to ridicule him over security issues.

Kalu while speaking with journalists noted that the President was summoned to discuss with the house on how to address Insurgency and Insecurity in the country.

The spokesperson further stated that the President was invited to have a feedback mechanism on the security situation in the country.

He added that the relationship between the 9th assembly with the executive would be sustained.

Kalu, however, stated that since Nigeria run a democratic government, Buhari can decide to follow his party’s advice.

“The President is not more powerful than the party, but if he took a decision and his party took another, he must oblige the party,” he said.

Kalu noted that the house had the right to investigate issues bothering the country.

Naija News had earlier reported that the President on Thursday failed to appear before the house.

This is coming after the Minister of Justice and Attorney General of the Federation, Abubakar Malami, stated that lawmakers lack the power to invite the President.