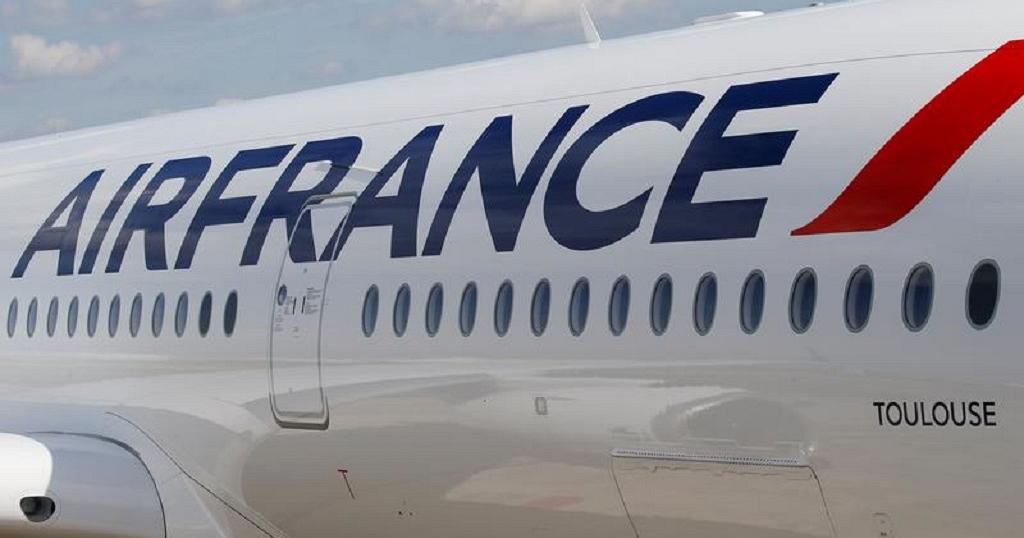 The Federal Government through the Ministry of Aviation has said Air France and Lufthansa Air that were previously restricted from flying into Nigeria can now operate in the nation’s airspace.

The Minister of Aviation, Hadi Sirika, disclosed this on Tuesday via his official Twitter handle.

The minister noted that Qatar Airways had been granted similar approval to resume flight to Abuja, adding that the airline could be approved to operate flights at the Mallam Aminu Kano International Airport, Port Harcourt International Airport and Enugu Airport before year-end.

Sirika said, “We are working with Ministry of Health, CACOVID & The PTF to open Kano, Port Harcourt & possibly Enugu airports before the end of the year.

“Also Lufthansa, Air France/KLM has been given go ahead to resume. Qatar Airways is approved to start Abuja. Thank you for your patience.”

Air France and Lufthansa were among the eight airlines barred by the Federal Government from flying into the country because countries of origin of those airlines barred Nigerians from entering their countries despite having one of the lowest cases of COVID-19.