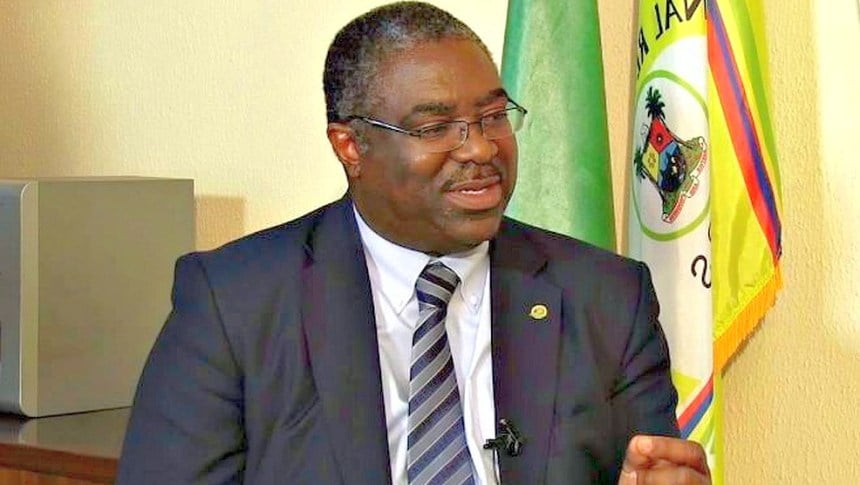 The Economic and Financial Crimes Commission (EFCC) on Tuesday continued its questioning of the immediate past Chairman of the Federal Inland Revenue Service (FIRS) Babatunde Fowler.

Naija News reports that Fowler who was on Monday quizzed by the EFCC in Lagos for over seven hours and was allowed to go home late at night returned to the commission on Tuesday as part of his bail condition.

Confirming the fresh questioning, the spokesman for the EFCC, Mr. Wilson Uwujaren, said Fowler still had questions to answer hence his return to the commission.

Uwujaren said, “He was allowed to go home last night and he has returned this morning.”

Naija News gathered that Fowler is being interrogated by the commission over a revenue shortfall at the FIRS as well as a N100 billion tax evasion allegations levelled against a tax firm, Alpha Beta Consulting.

President Muhammadu Buhari had replaced Fowler as FIRS chairman in December 2019 at the end of his first term in office.