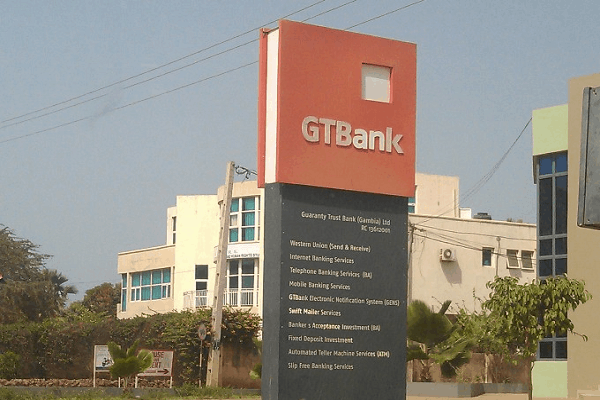 The Guarantee Trust Bank (GTB) in Amuwo Odofin area of Lagos, Southwest Nigeria, was on Friday gutted by fire.

“Upon arrival at the scene of the incident, information gathered by the LRU Fire Team indicated that the flames observed at the top of the bank building were as result of a power surge from one of the Air-conditioners in the office,” he said.

“The combined swift response of Agency’s firefighters and the Lagos Fire Service prevented the fire from spreading to other units of the bank and adjourning buildings.”

He added that post-disaster assessment was conducted to make sure there was no re-ignition of the fire.

Naija News reports that no casualties or fatalities were recorded at the scene.