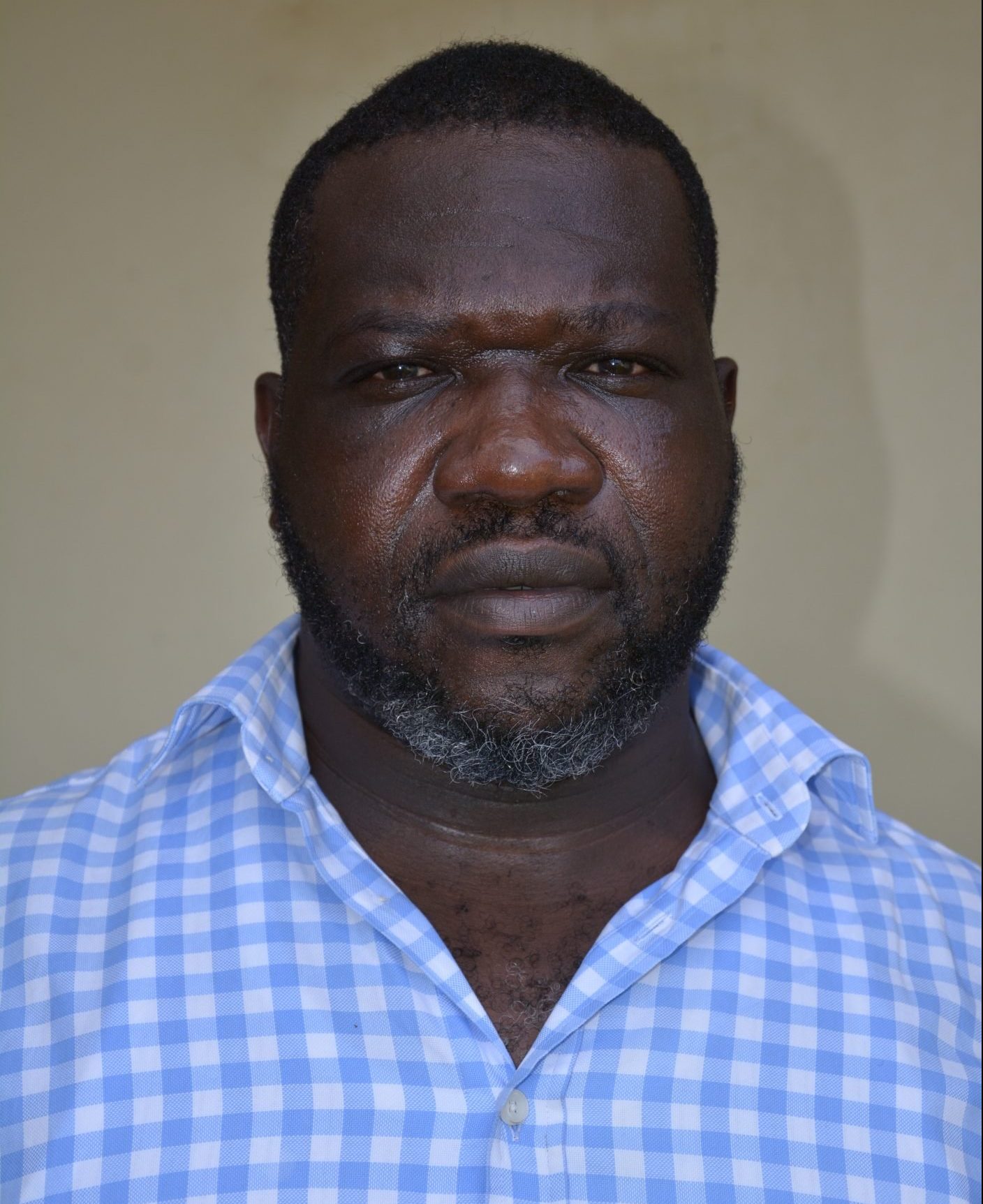 A staff of the Nigerian National Petroleum Corporation, NNPC, in Kaduna State, Nuhu Aliyu has been convicted for embezzling the firm to the tune of N1,834,900.

The accused who works under the Nigerian Pipeline and Storage Company Ltd (NPSC) was on Thursday, October 15, convicted by the Kaduna State High Court, Naija News understands.

Naija News gathered that Aliyu was prosecuted by the Economic and Financial Crimes Commission (EFCC) on an amended one-count charge of criminal breach of trust and abuse of office in October 2017.

Aliyu was said to have carried out the fraud while serving as the chairman, PENGASSAN PPMC Kaduna depot branch.

He has, however, pleaded guilty to the charge against him before the Kaduna State High Court.

On his part, the prosecution counsel, Y. J. Matiyak tendered 11 documents that were admitted as exhibits and urged the court to convict and sentence him accordingly.

In his ruling yesterday, the High Court judge, Justice Darius Khobo convicted Aliyu and ordered him to pay N100,000 to the federal government or risk a 10-year-jail term. The judge pronounced that the EFCC should recover the proceeds of the crime from the convict and transfer it in favour of the PPMC.

According to the report, the accused pulled off the fraud by summoning an emergency meeting of a few NUPENG executives and deliberately leaving out some others with the sole aim of having the liberty to process some payments to himself.

It was, however, confirmed that Muktar returned his share of the said fund to Aliyu, making him the sole beneficiary of an illicit payment of N1,834,900.00. Detectives also discovered that to facilitate the payments, the convict forged the signatures of other NUPENG officials with the help of one Ibrahim Yakubu Shekarau.

In another news, the Federal High Court in Abuja has dismissed a lawsuit seeking N130m compensation for former Chief Justice of Nigeria, Justice Walter Onnoghen (retd.), for being stopped from travelling abroad on November 11, 2019, by the Nigeria Immigration Service.