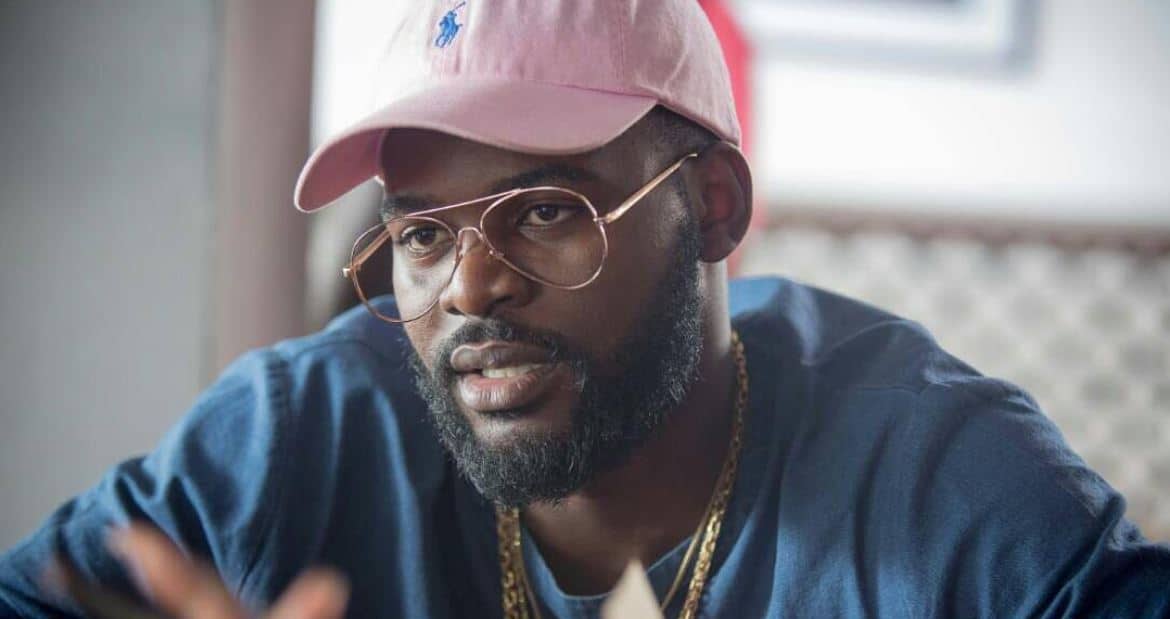 Multitalented Nigerian singer, Folarin Falana, aka Falz, has written a letter to President Muhammadu Buhari asking him to reconstitute the governing council of the National Human Right’s Commission (NHRC).

The letter posted on social media was titled “Request for reconstitution of the governing council of the national human rights commission for the discharge of its functions with respect to cases of human rights violations in Nigeria.”

Falz, who is also a lawyer, stated that Human Rights Commission is constitutionally empowered to “receive complaints and investigate all alleged cases of human rights violations in Nigeria and make appropriate recommendations to the President.”

“The Commission need not set up another panel for the exercise of its functions,” thereby negating the creation of an independent panel as earlier stated by the president’s Special Adviser on Media and Publicity, Femi Adeshina,” he said.

He added that human rights abuse has aggravated in the country because the “National Human Rights Commission has remained without the Governing Council since 2015.”

Folarin Falana stated that by reconstituting the council Buhari would prove he was determined to reform the Nigeria Police.