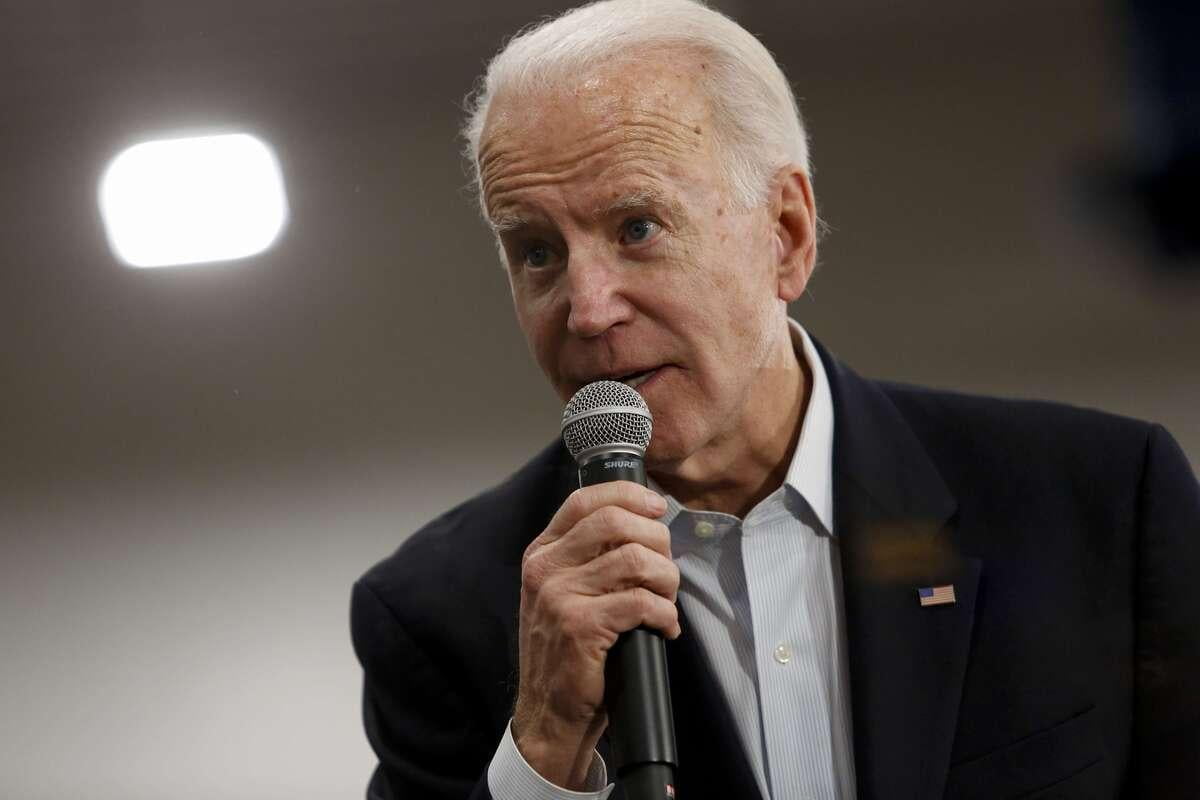 The contribution of the Democratic nominee in one month went up to $380 million.

President Donald Trump’s campaign committee has not yet released its statement. But it did not reach Biden in August.

President Trump has launched his third presidential campaign in three days, following a hospitalization earlier this month as a result of coronavirus.