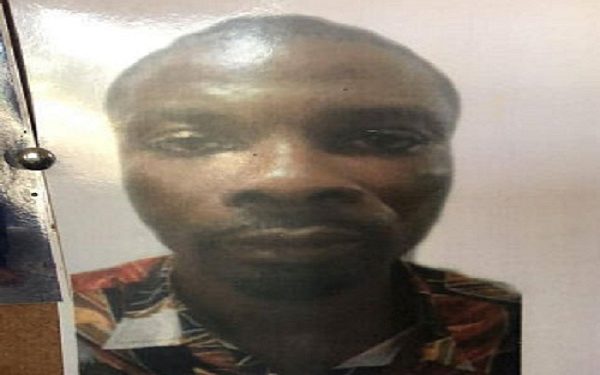 One Omotoyinbo Samuel has been declared wanted by the Ekiti State Police Command, following the bank robbery in Iyin-Ekiti, Irepodun/Ifelodun Local Government Area of the state.

The command in a statement released through its spokesman, Sunday Abutu, on Tuesday revealed how he allegedly masterminded the bank robbery.

Recall that a 10-man robbery gang stormed a bank in the state last Friday, blew open the security doors with explosives and carted away several millions of naira in an operation which lasted less than an hour.

The police spokesman noted that Investigation revealed that Omotoyinbo who happens to be an indigene of Iyin-Ekiti masterminded bank robberies and kidnapping in Ekiti and Ondo states.

”Our investigation has revealed how Omotoyinbo Samuel actively participated in the bank robbery as mastermind and other robberies, kidnapping and murder incidents in Ekiti and Ondo states.”

“He is popularly called “Eleven” in Ekiti State and “Bado” in Ondo State,” Abutu said, adding that anyone with information on him should contact the nearest police station or the SARS Department on 07031620186 or the PPRO on 09064050086”.