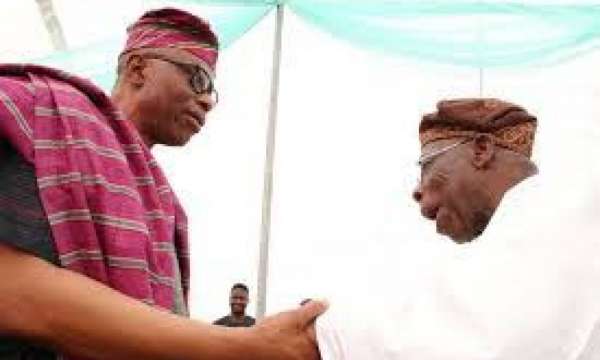 The party noted that the former Governor met with Obasanjo over possible alliance with the Peoples Democratic Party ahead of October 10 governorship election in Ondo State.

The National Chairman of the party, Dan Nwayanwu, stated this in a television interview in Akure.

Nwayanwu further stated that the former President was shocked after Mimiko told him some things.

He, however insisted that ZLP will contest in the Governorship election.

His words: “That is correct. Obasanjo met with Mimiko. Obasanjo was shocked about some things Mimiko told him.”

“We are already in the ballot. We are not in agreement with any party. The Ondo people want us back. They got dividend of democracy when Mimiko was there.”

“Agboola Ajayi will win the election on Saturday.”