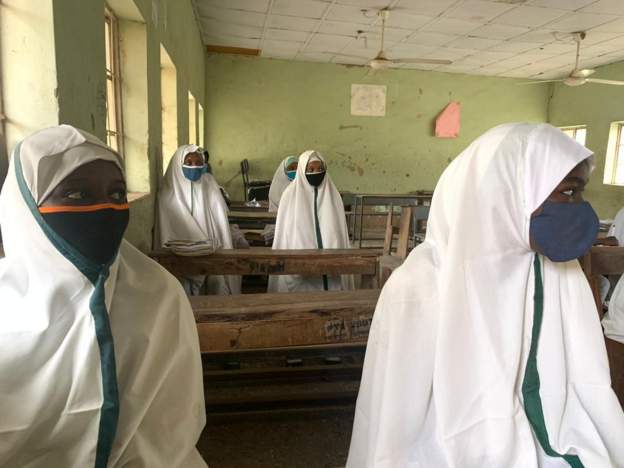 Not more than 20 students would be allowed in a class, under a new directive given by the Plateau state government to public and private schools today.

Due to this development, the state government has announced that it would run two shifts in schools, with some students attending school ik the morning and the others at night.

Announced by the Executive chairman of the Universal Basic Education Board(SUBEB), Prof. Matthew Sule, in an interview with the News Agency of Nigeria (NAN) today in Jos; he stated that the new action was necessitated by the need for social distancing in classes.

According to him, before the COVID-19 pandemic,  UNESCO standard was 40 to 45 students to a teacher in a class.

He further stated that in the past, only 25 pupils  were allowed in nursery, but the state government has now reduced the number to 10 or 15, to aid further spacing of the pupils.

”The reduction is aimed at ensuring that the children are well-spaced to avoid direct contact and the spread of the deadly disease,” he said.

He also noted that the teachers across all schools have been trained by Plateau subeb on the COVID-19 protocols.