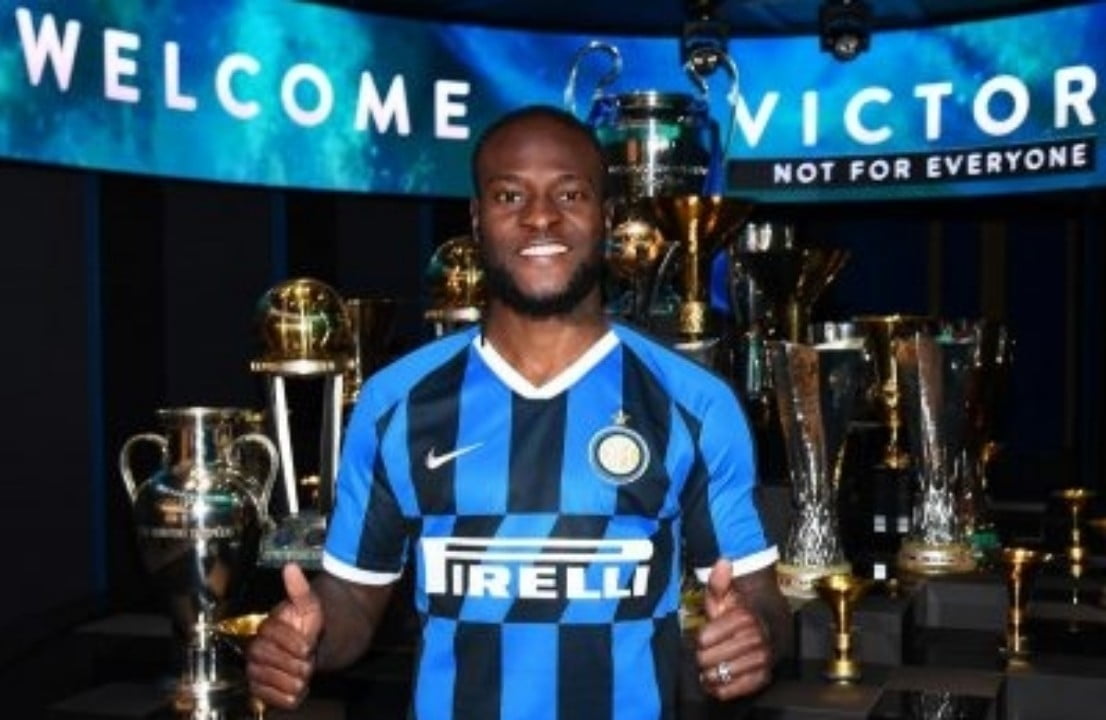 Victor Moses is set to join Inter Milan on another loan deal on the deadline day of the summer transfer window.

The Nigerian’s deal with the Blues at expires in June 2022.

Recall that Chelsea manager, Frank Lampard, recently stated that Moses will not be part of his first-team plans.

Moses spent last season on loan. He was sent out to Fenerbahce, but spent just six months with the Turkish club, before joining Inter on another six-month loan deal.

The former Super Eagles winger impressed during his spell in Serie A but they failed to sign him permanently.

However, Inter are now interested in signing him on another loan deal, after Chelsea rejected their approach for Marcos Alonso.

Moses will be hoping a deal is agreed before the 11pm deadline today.