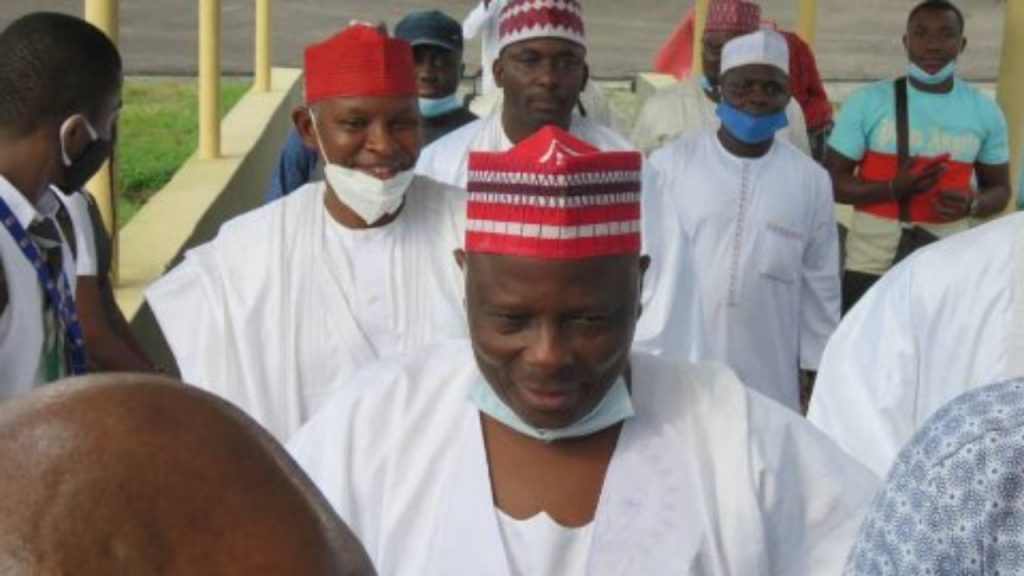 Former Governor of Kano State, Rabiu Kwankwaso, has arrived in Ondo State ahead of the October 10 governorship election in the state.

The former lawmaker arrived in Akure, the state capital, on Saturday to mobilise support for the Governorship candidate of the Peoples Democratic Party, Eyitayo Jegede.

Kwankwaso arrived in Ondo State with Governorship candidate of the party in Kano in the 2019 Election.

Other PDP stalwarts, including national and state executive officers, serving and former governors, lawmakers and ministers, will storm Ondo as from Sunday.

There are reports that the former lawmaker is interested in the 2023 presidential election.