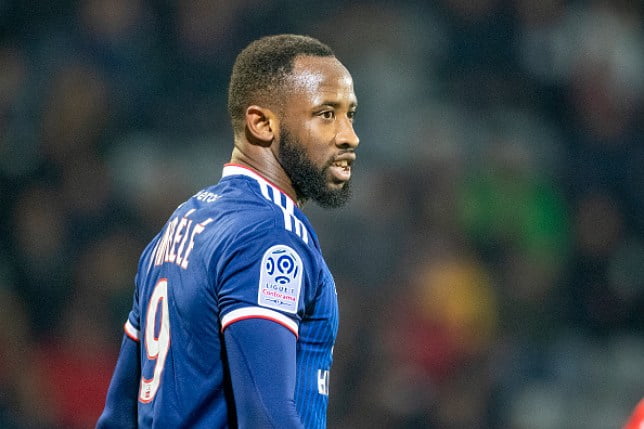 Barcelona have not held any discussions with Manchester United regarding Ousmane Dembele and expect the World Cup winner to remain at Camp Nou, claims Ramon Planes.

The France international has been linked with a shock move to Old Trafford as an alternative to the club’s number one target Jadon Sancho.

United have previously enquired about Dembele’s availability, but the former Borussia Dortmund forward snubbed their approaches.

Dembele has since fallen down the pecking order at the Camp Nou, and this, coupled with reports he has spoken to Paul Pogba about a move to Man United, suggest he’s had a change of heart.

According to French publication L’Equipe, Dembele is even said to be “enthusiastic” about the prospect of signing for the Red Devils.

Reports have suggested that the 24-year-old would be open to making a move to Old Trafford, but Planes insists no such deal is on the cards.