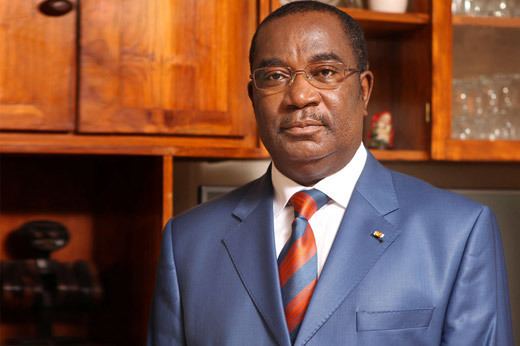 Togo’s Prime Minister, Komi Selom Klassou, has resigned of his service to the nation’s government after five years of his appointment.

Naija News understands that Klassou got appointed as the prime minister of the West African nation in 2015.

However, after five years of service, Klassou on Friday, September 25 announced his resignation from serving under President Faure Gnassingbe’s led government of Togo.

Gnassingbe who on the other hand has served Togo for 38 years, send a congratulatory message to Klassou and his team, commending them for their “economic, political and social efforts and the encouraging results despite the health crisis around the world”.

Naija News understands that the resignation comes as part of a political reshuffle expected in the country since Gnassingbe was re-elected in February for a fourth term in office.

Meanwhile, about a month ago, the African Development Bank (AfDB) President, Akinwumi Ayodeji Adesina vowed to bring more infrastructural development to Africa nation during his second term tenure in office as president. He promised to give more support to ensure that the continent’s infrastructure gap is reduced by providing quality growth.