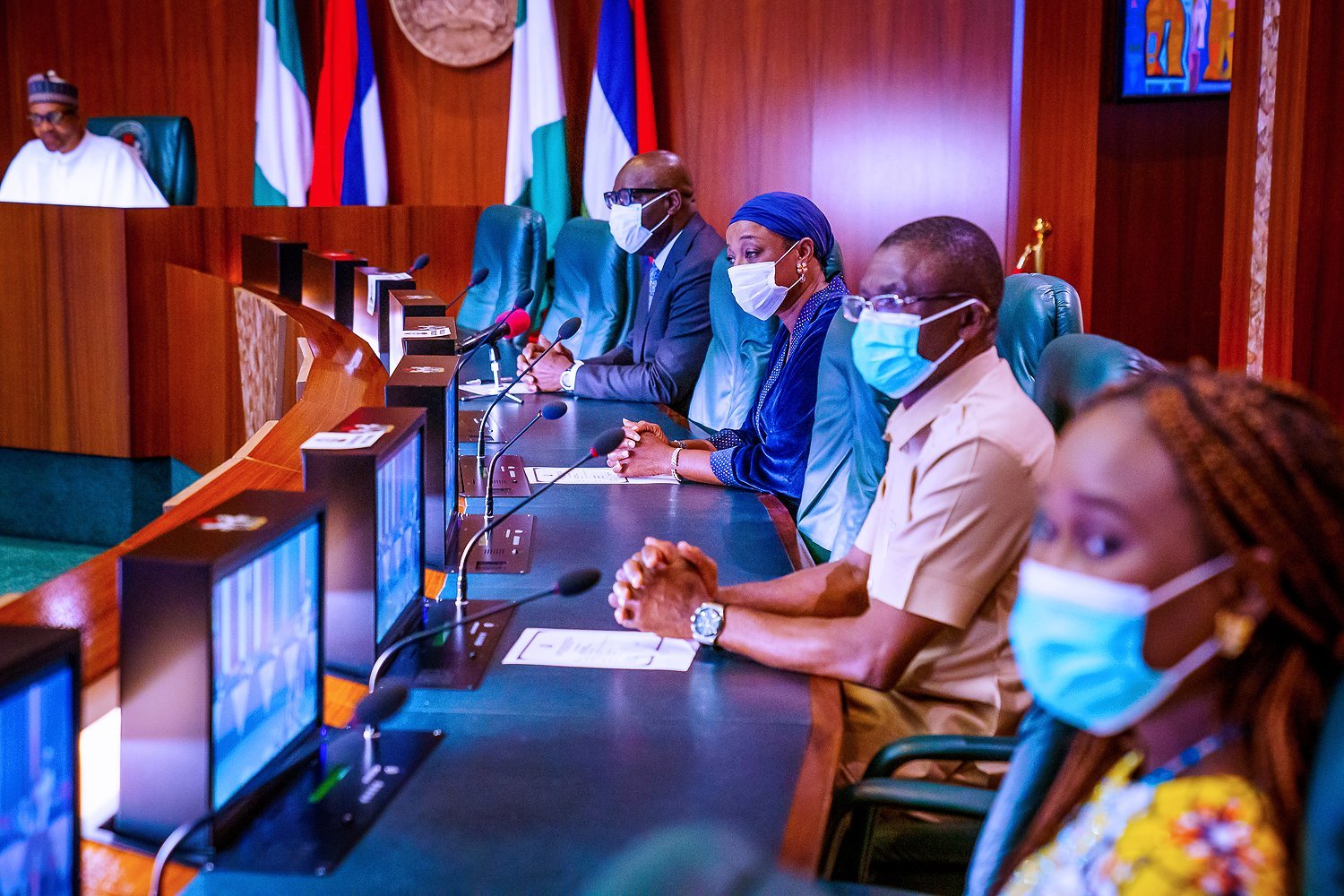 The meeting was the first between the two leaders after Governor Obaseki emerged victorious at the September 19 governorship election in Edo State.

Naija News understands that  the Governor was accompanied on what he termed a ‘thank you visit’ by his deputy, Philip Shuaibu, their spouses as well as some lawmakers from the state.

However,  while Speaking when he hosted Godwin Obaseki, governor of Edo state, at the presidential villa in Abuja on Friday, Buhari said he spoke to heads of security agencies ahead of the election because he did not want “innocent Nigerians” to suffer, irrespective of party affiliation.

“I thank you for bringing your deputy and supporters to come and see me after beating my party. I am supposed to preside over all Nigerian interests whether I like it or not, but my single desire is to make sure that innocent people don’t suffer,” he said.

“That message I got across to the Inspector General of Police, that elections must be free and fair.

“If contestants have too much money and they decide to spray, so be it. But what I insist is, nobody should go and raise a counter force to the government, arm heavily-drugged thugs to go and humiliate people.

“I want Nigerians to appreciate that I respect them as Nigerians and that I am bound by the oath I have taken, that their security is in the hands of God and in the hands of the government, which I am leading.” 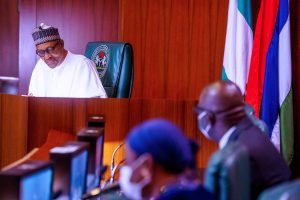 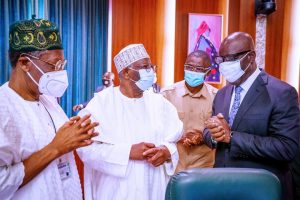 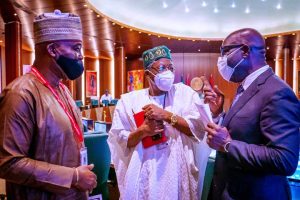