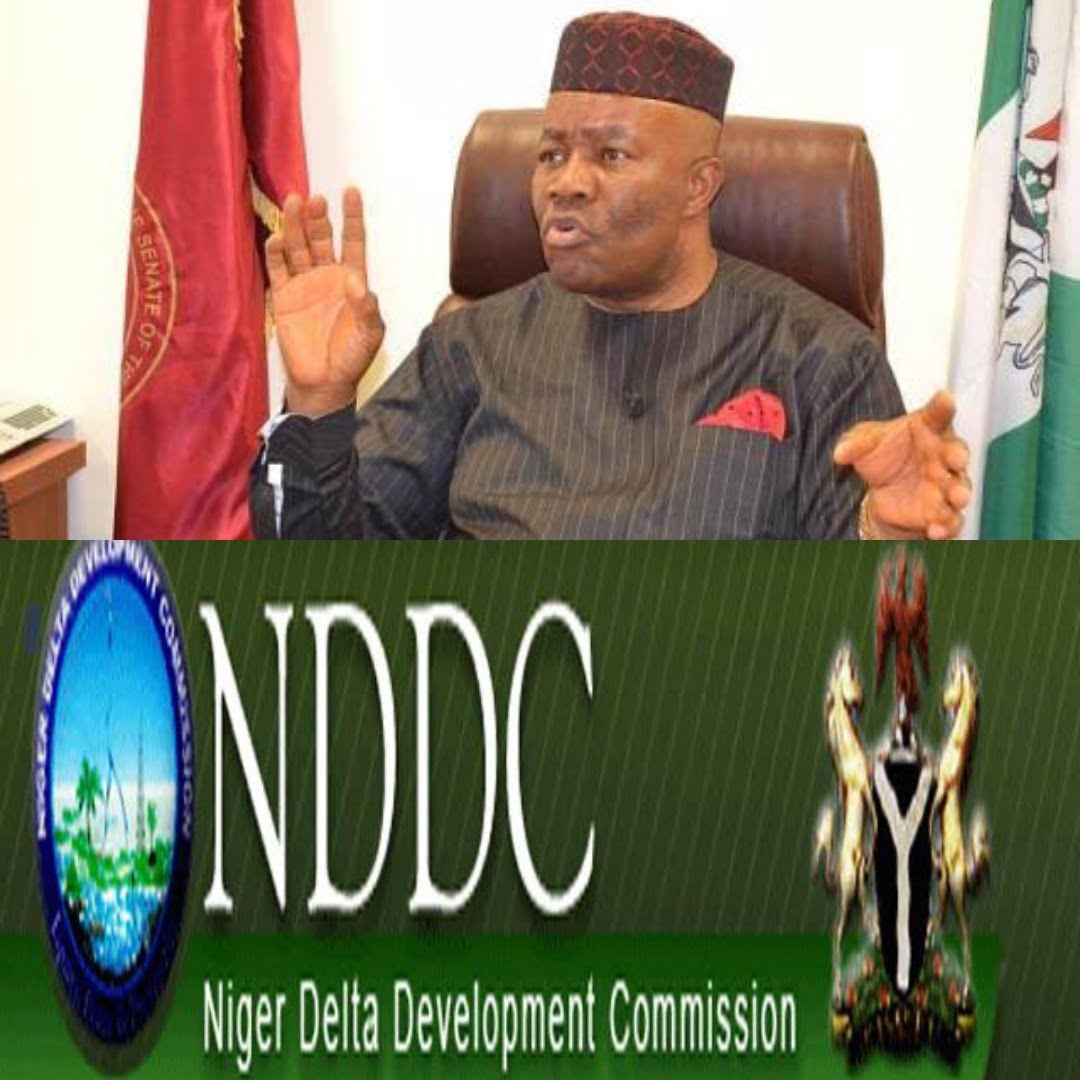 Recall that while appearing before a House of Representatives committee probing an alleged mismanagement of N81.5 billion by the commission in July, Akpabio had said lawmakers were the biggest beneficiaries of contracts awarded by the NDDC.

This resulted in the Speaker of the House, Femi Gbajabiamila, asking him to publish names of the lawmakers of or face the “wrath of the house”.

The names lawmakers all denied any wrongdoing.

Speaking to newsmen after a meeting with Olatunde Ojo, acting clerk of the national assembly on Tuesday, Akpabio said the speaker only wanted to known if there was “undue influence” from the federal lawmakers.

He said: “No, you are wrong. That was not what the speaker demanded.

“The speaker wanted to know whether there was undue influence from any section of the national assembly in respect of contracts in the NDDC. He did not say whether they were contractors, so I am hearing this from you.”

Speaking further, Akpabio said he would be back at the National Assembly after lawmakers recess.

“This is like homecoming and the national assembly ought to have resumed today (Tuesday). They postponed it, so I intended that as soon as the resumption takes place, I am here,” he said.

“It is part of my effort to support the president’s decision that there must be a much more cordial relationship between the executive and legislature.

“In fact, the president recently set up a tripartite committee made up of the party (APC), the national assembly and the executive to ensure oneness because we are running one government.”