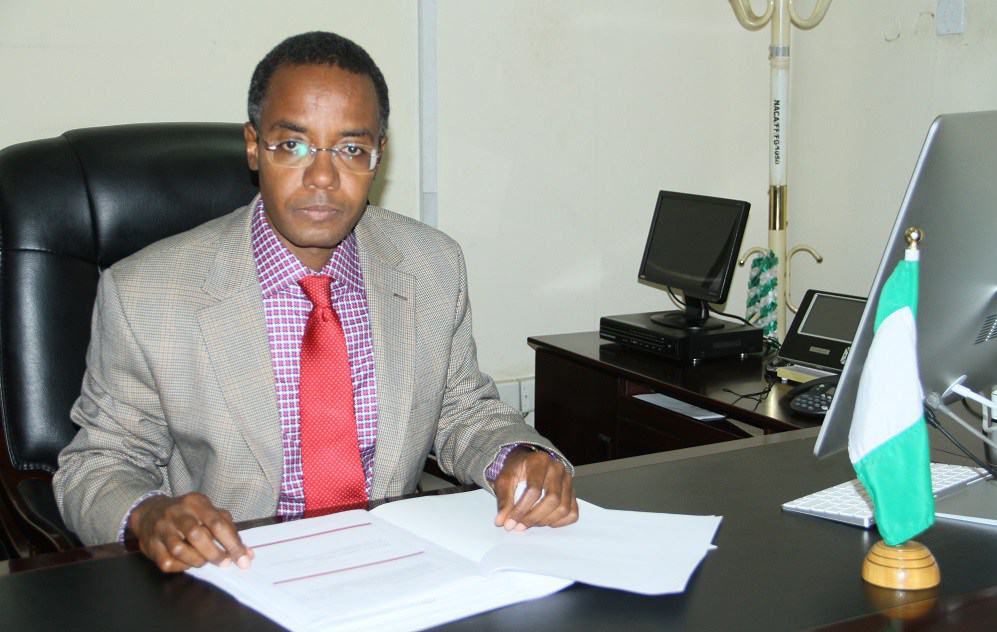 August 29 earlier announced for the resumption of International Flights in the country is reportedly uncertain.

The Federal Government of Nigeria stressed that authorities must meet the criteria before international air transport is allowed.

This was revealed in a statement on Monday, August 17 by Sani Aliyu, the Coordinator Presidential Task Force (PTF) on COVID-19. According to NAN, Sani while speaking with newsmen said: “the August 29 resumption of international flights is tentative.”

Sani noted that the date announced by Aviation Minister, Hadi Sirika, is only for consideration of resumption of flights.

He added, “So, very similar to what we did for the domestic flights. Don’t come back and say that we promised we will open on the 29th, but that date is not sacrosanct, but we will work towards it,”

Meanwhile, Sirika had said in his report that the airports had reached advanced stages of preparedness for the resumption of operations.