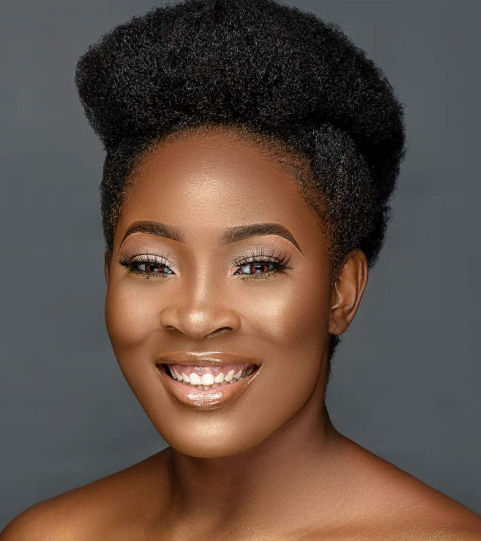 Nigerian actress and broadcaster, Tope Olowoniyan has been named winner of the King of Boys Stay at Home Challenge, a movie which won several categories at the AMVCAs.

Olowoniyan was on August 10 in an Instagram live video anchored by Kemi Adetiba, declared the winner of the intensive acting competition supported by Malta Guinness.

Adetiba, the movie’s critically acclaimed director and a representative of Malta Guinness disclosed during the announcement that Olowoniyan will also be receiving other prizes from the movie’s promoters.

She commended Olowoniyan’s acting and the quality of her competition entry, adding that the actress will further be offered a very strong role in the movie.

Olowoniyan while reacting to the winning expressed her joy, noting that she is ‘completely overwhelmed.

She said, “I can’t believe it! Is this really happening? Oh my God…” She said it was a great honor to have even been considered, but winning overall was the greatest thing that had happened to her in 2020.”

In another news, a Nigerian pastor, Obie Jason has said that dating before marriage is unbiblical and should be stopped.