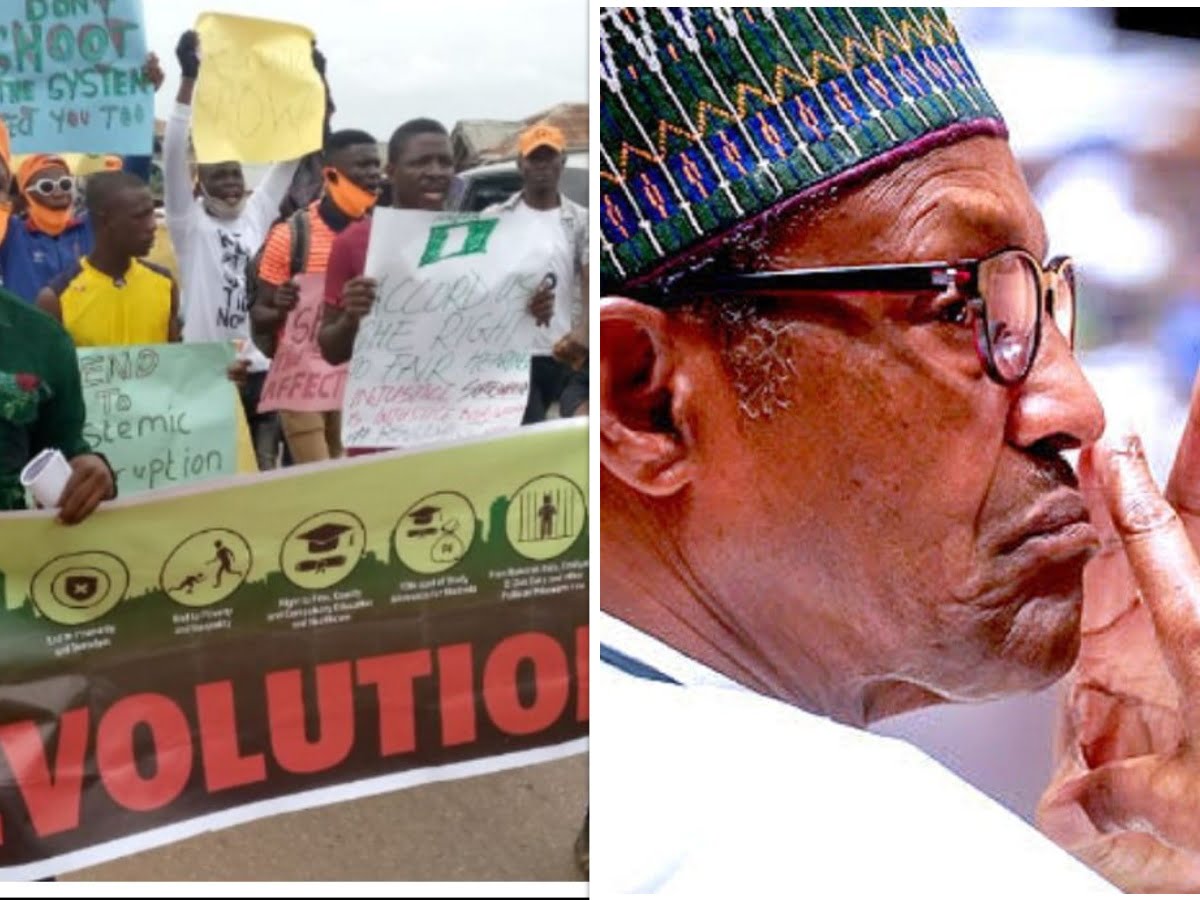 What makes a revolution? Knowledge. Information. Awareness. Awakening. The Biblical Moses was a prince in the ménage of the persecutors of the Hebrews – his people. He did not know their toil because he was far removed from them. He lived in the cloistered world of princes while his people retired to a night of torment and awake to a morning of labour.

But one day, a bolt of epiphany hit Moses – the prince of Egypt. He saw his people in servitude – and I guess the prince knew he was not free himself if they were in manacles. Conscience-smitten, he committed a homicide. He became a fugitive, and eventually the liberator of his people.

Awakening! Anyone can be Moses – in the case of Nigeria. Like the people of Israel under captivity in Egypt, most Nigerians have retreated into a carapace; they have become tepid and so disillusioned that they are living through each day listlessly. They have seen state violence. They have read how active citizens were tortured and incarcerated for demanding a better deal for the country. They have seen critics of the government ‘magicked’ from sight for seeking to hold the government to account.

Nigerians have seen it all. This explains their docility but does not excuse it. Like the Hebrews, some of them will seek to remain in Egypt out of fear for Pharaoh’s whip. They will curse their intending liberators and murmur against their ‘’chi’’. They desire change but have been psychologically sterilized to fight for it.

The #RevolutionNow protests across the country on Wednesday unbolted a new perspective in my conception of the reception of Nigerians to change. Citizens without any financial or material inducement poured into the streets in states and even in the Federal Capital Territory despite violence and threats of bloodshed by security agents. This counts for something.

It is crystallising. A few Nigerians are unplugging themselves and awakening others. There is a rise of new consciences. More and more citizens are breaking out of their carapaces and daring the undared. I have studied the circle of protests from Katsina, where the billboard of President Muhammadu Buhari was torched, to Kano, and now to the latest rounds of mass actions across the country, I can say the revolution will come.

The government huddles in fright sensing the awakening of timorous citizens. The deployment of instruments of suppression against citizens is symptomatic of the authorities’ morbid fear. They know the armies and chariots of Egypt are no match for a handful of Moses. And if they were holding up the end of their bargain with Nigerians, no citizen would be in the street brandishing placards of judgment against the administration.

The protests for change are a judgment against the administration. And if the government is a thinking one, it will appreciate the courage of Nigerians to register their concerns in peaceful protests. Only a non-performing government will be afraid of citizens’ protests or interpret civil actions as subversion.

Also, I think there is a deliberate misconception of the intent of citizens’ clamour for a revolution by the government. Perhaps, the misreading is a consequence of the administration’s insecurity. I believe, Nigerians seek change not bloodshed. They want to be able to apply for jobs they are qualified for without needing to pay a bribe or having access to power. They want to enjoy the electricity that they pay for.

Nigerians want good roads and the necessary infrastructure that will make life liveable. They do not want to die of malaria owing to poverty and lack of money to buy even drugs of N100. They want to educate their children and have the means to provide for them. Most importantly, they do not want to be slaughtered in their sleep by bandits. They seek protection of their life and property. This is what revolution means to Nigerians. Change not bloodshed or an overthrow of the government.

Nigerians only want to overthrow corruption, insecurity and poverty. I think President Buhari himself will join the army of protesters if he has the capacity of discerning the genuine intention of citizens demanding change.

Nigerians seek a revolution against corruption, insecurity and poverty. Buhari can join the cabriolet.