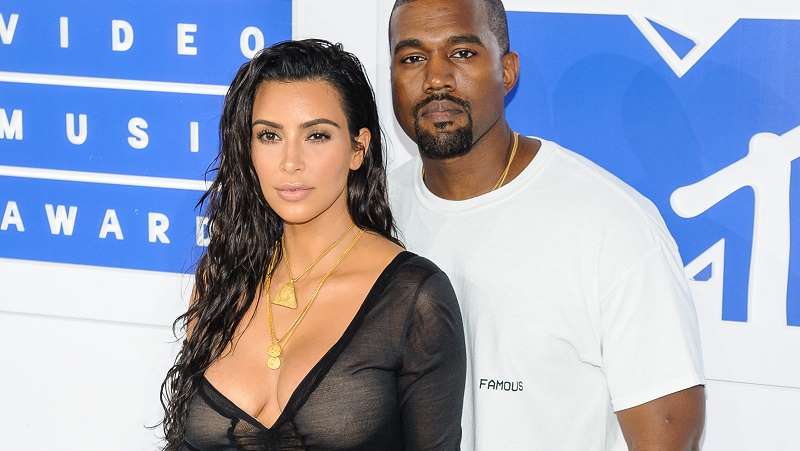 Naija News recalls that Kanye West, a Grammy award-winning musician, Kanye West, had taken to the micro-blogging site, Twitter in series of tweets on Wednesday about his plan to divorce Kim due to her relationship with Meek Mill.

The American rapper had accused his wife of trying to get him “locked up” for his rants on Twitter but reacting, Kim had in her reaction on an Instagram story, noted that West is having a bipolar episode. 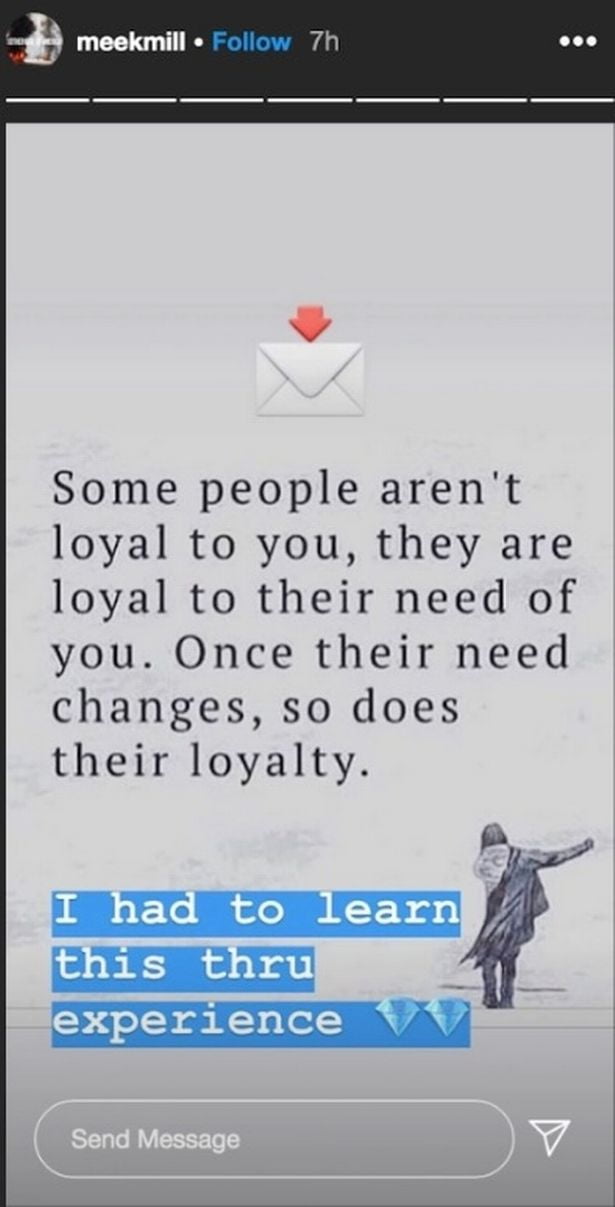