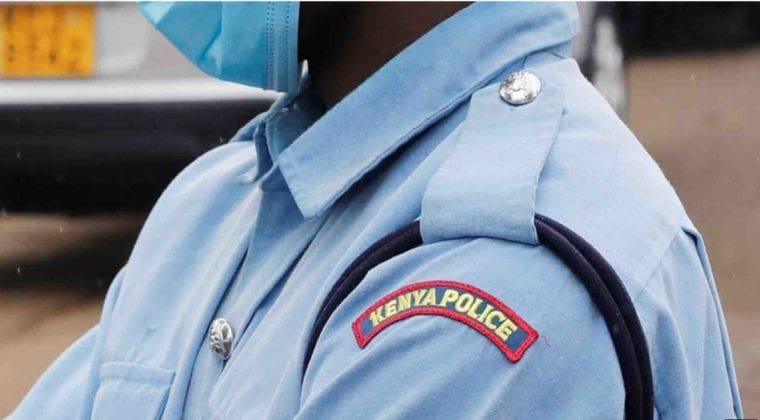 A police officer in Busia County, Kenya, has been disarmed, arrested and placed into mandatory quarantine after he was found raping a Coronavirus patient.

Naija News understands that the Keyan policer officer was one of two police officers and three wardens from Busia prison stationed to guard the Agricultural Training Centre, an isolation facility set aside by the Ministry of Health for coronavirus patients.

A police report says one of the officers on routine patrol at the facility on Thursday night noticed the suspect, identified as Police Constable Emmanuel Ng’etich, engaging a COVID-19 patient in a conversation.

Another prison warder, Police Constable Jeff Obondo, who was uncomfortable by Ng’etich’s actions, went to the guardroom, where he informed his colleagues about what Ng’etich was doing but, upon going to check on the suspect and the patient, they did not find them.

It was learned that the police officers started looking around the facility and, at about a little past midnight, they reportedly heard a commotion coming from the women’s ward and upon rushing there, the officers found all the other patients outside “complaining that the prison officer was raping the said lady patient.”

“All the officers [thereafter] went to check what was happening. However, they did not find Ng’etich and the COVID-19 patient. [As a result], they became suspicious and started looking around. Several minutes past 10pm, they heard noise and commotion emanating from the women’s ward,” says a police report filed at the Busia Police Station at 00:30am Friday, July 17.

“The police officers rushed there and found all the female patients outside, complaining that Police Constable Ng’etich was raping the lady [she had earlier struck a conversation with].”

Reports in Kenya quoted Authorities to have said that when they went into the woman’s room, they found her and Ng’etich naked in bed.