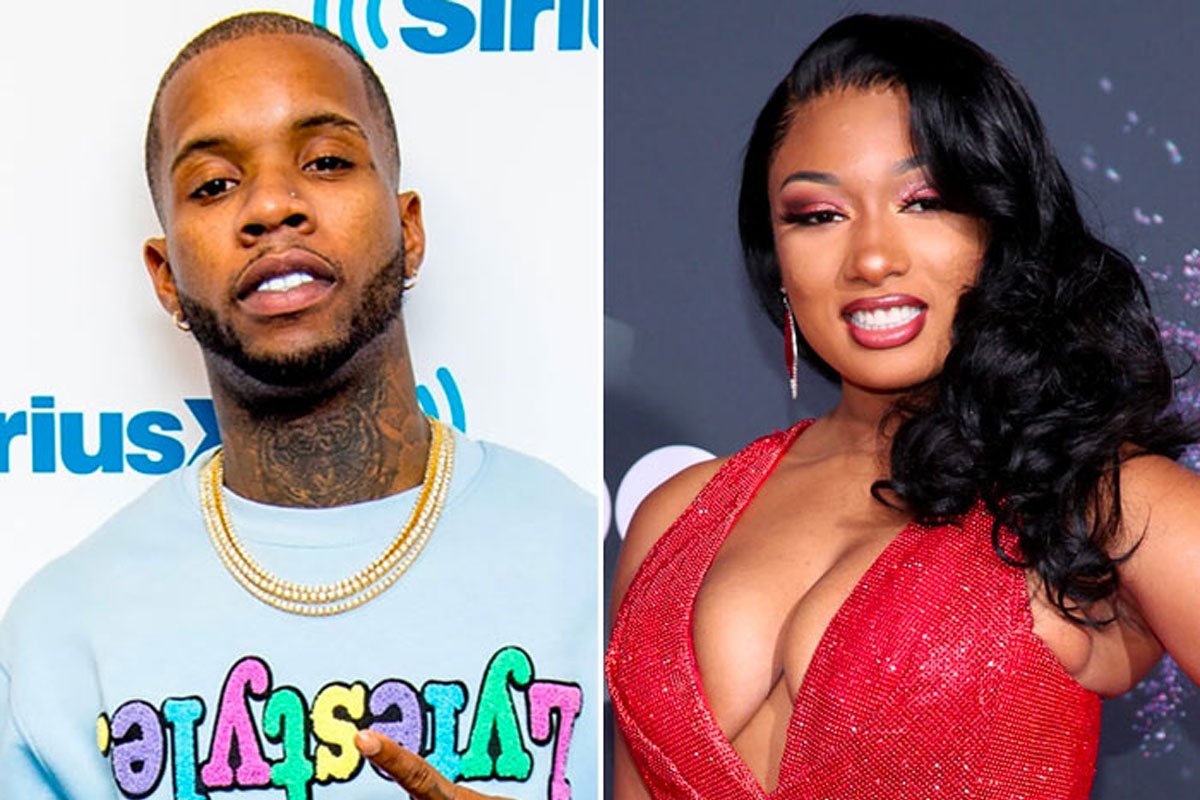 The argument between the duo reportedly happened after a house party in Hollywood Hills.

“Tory fired the shots from within the vehicle while Megan was outside trying to leave,” a source told PageSix on Thursday.

“There is video and the police are investigating. This is a case of a man physically harming and abusing a woman.”

Additionally, a spokesperson from the Los Angeles Police Department (LAPD) was quoted to have said that any videos submitted to it would “not be released until the case goes to court in order to protect the integrity of the case.”

“The detectives are seeking information regarding the shooting involving Daystar Peterson, and the investigation is still ongoing. I’m not privilege to what the detectives have right now,” the spokesperson added.

The Mega Thee Stallion later took to her Instagram page to reveal that she suffered gun wounds and was taken to the hospital.

“The police officers drove me to the hospital where I underwent surgery to remove the bullets. I’m incredibly grateful to be alive and that I’m expected to make a full recovery, but it was important for me to clarify the details about this traumatic night,” she wrote