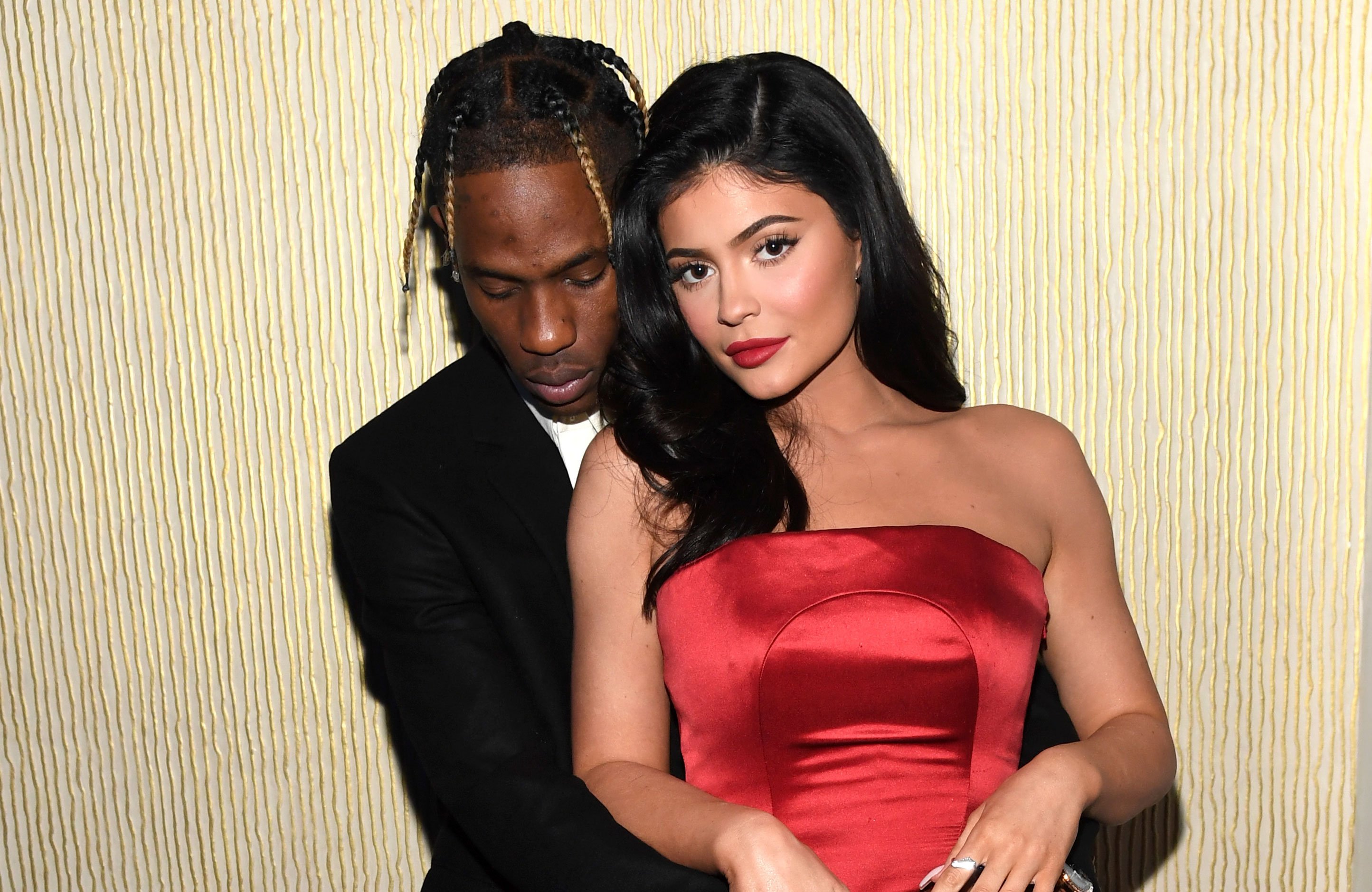 Popular American rapper, Travis Scott, is back on his “Wish You Were Here” tour after he denied the rumour stating that he cheated on Kylie Jenner.

A few days back, following the rumours making rounds and illness the rapper reportedly had to cancel his concert in Buffalo, New York.

Although he tweeted that he was “under the weather”, TMZ had reported that the rapper did not cancel his concert due to illness but did following a recent argument with Kylie.

The argument reportedly started when the American reality television personality accused him of cheating on her.

Scott’s representative while speaking on the rumour stated that the rapper denied the allegation of cheating and insisted that there was no fight between them.

Kylie is yet to react to the allegation after it was reported that Jordyn Woods cheated with Khloe’s boyfriend, Tristan Thompson.

Travis who is back on stage performed at a packed Madison Square Garden on Saturday.

According to TMZ, he did not address the allegation but told his fans to always, “remember to keep your family first,”.