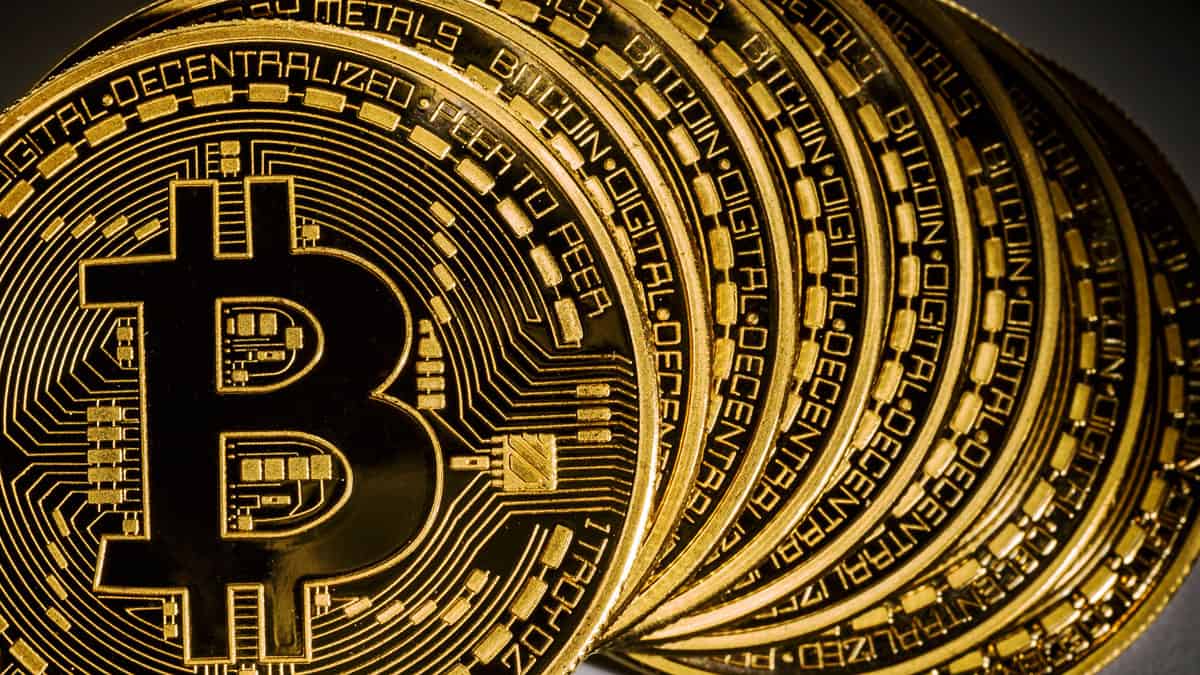 The verified Twitter accounts of some notable persons were hacked on Wednesday, 15th July 2020 in what is believed to be a coordinated scam activity by yet-to-be-identified persons.

As at the time of filing this report, some of the accounts that were confirmed to have come under attack include those of Bill Gates, founder of Microsoft, Elon Musk, chief executive officer of SpaceX, Jeff Bezos, CEO of Amazon; Joe Biden, US democratic presidential aspirant; Kanye West, US rapper; and Barack Obama, former US president.

Naija News understands some international organizations such as Apple; and Uber, were also affected.

The activity is reported to have been used by suspected hackers to carry out a bitcoin scam.

The hackers made it seem like these notable personalities and organizations were doing ‘charity’ through their bitcoin accounts by sending out messages which read that they will give out bitcoins to their fans or double bitcoins sent by the fans to a particular bitcoin address.

Many people had fallen for the ploy and made the transaction before they realized the accounts had been hacked.

See screenshots of some of the tweets: 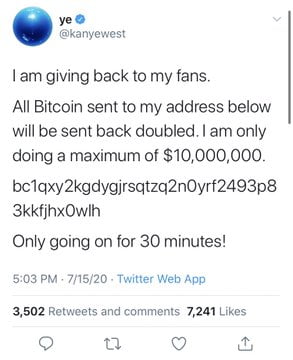 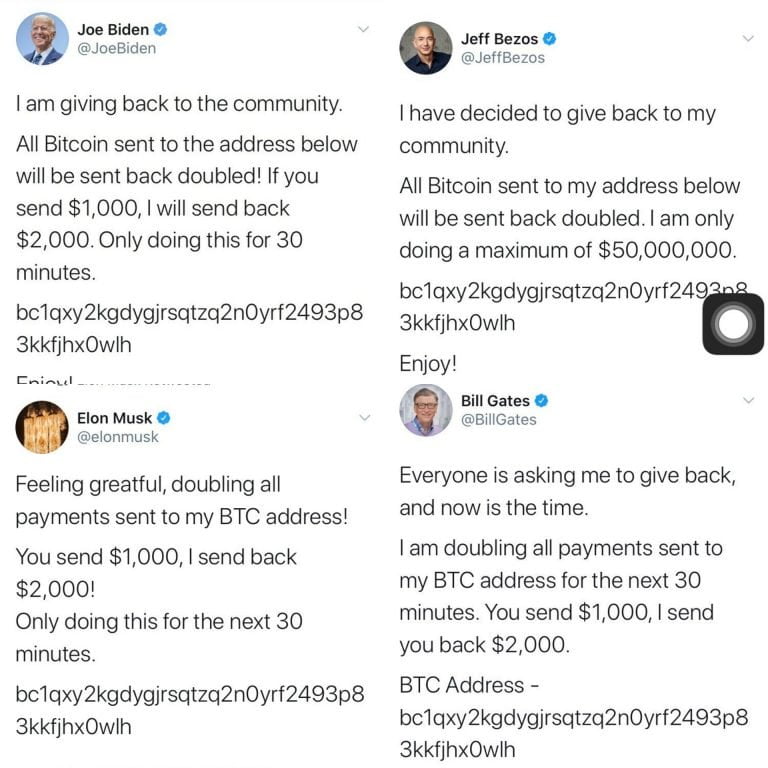 Reacting to the development, Twitter has said it is looking into the issue and pending when the situation will be totally brought under control, some Twitter handles, particularly verified ones have been placed on suspension to avoid further attacks.

We have locked accounts that were compromised and will restore access to the original account owner only when we are certain we can do so securely.