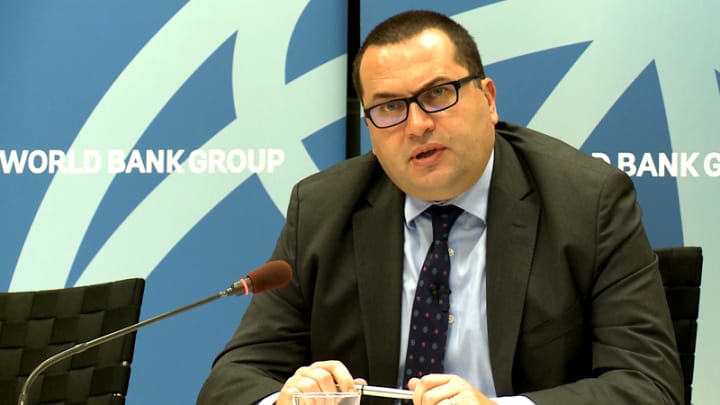 The African Development Bank Group has approved the appointment of  the Chief Economist, Rabah Arezki as the new Vice-president

Naija News learnt that the appointment was confirmed via a press statement made available to the pressman.

According to the statement Arezki, a citizen of Algeria had being working at the World Bank since 2017 as the Chief Economist for the Middle East and North Africa Region.

He started his career at the IMF as an Economist and became the Chief of the Commodities and Environment Unit in the Research Department. He provided leadership on IMF’s rapid response to the historical collapse in oil prices that started in 2014. He advised authorities all around the world on risk mitigation policies.