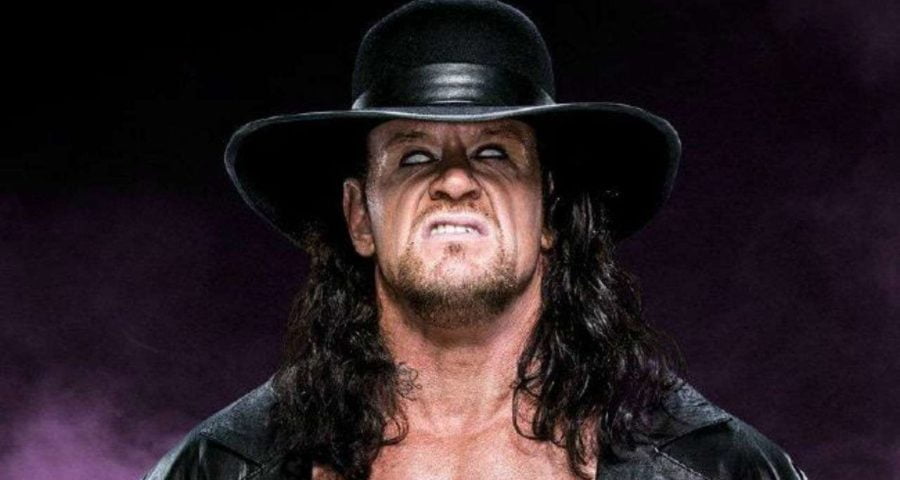 The world of entertainment would forever have it in its history book the name of American Professional Wrestler, Mark William Calaway, better known as ‘The Undertaker’, as he announced his retirement from the World Wrestling Entertainment, WWE.

The 55-year-old reportedly made the disclosure on Monday, June 22, noting that there’s no new height to run after in the ring, and hence the upcoming should be given chance to also make names for themselves.

Naija News understands that The Undertaker revealed this the last episode of his documentary series titled ‘The Last Ride.’

“Nothing left to accomplish in the ring and It’s time for new guys to come up.” Mirror quoted Undertaker saying.

“I’m at a point, it’s time this cowboy really rides away. There’s nothing left for me to conquer or accomplish. The game has changed. It’s time for new guys to come up. The time just seems right.”

The legendary wrestler added, “This documentary has helped me discover that and opened my eyes to the bigger picture and not judge myself as harshly these last few years.

“I can do more good outside the ring than I can inside. I’m finally at a place where I can accept that.”

Calaway during his wrestling career which spanned for about 30 years has won several championships and became one of the most feared and respected wrestlers in history, Naija News understands.

Meanwhile, Naija News had reported that a famous Bollywood actor and dancer, Sushant Singh Rajput, has hanged himself to death at his residence.

It was reported that the 36-year-old actor whose body was found in his apartment in Mumbai’s Bandra city on Sunday, June 15, 2020, looked happy and confident in his facial expression.