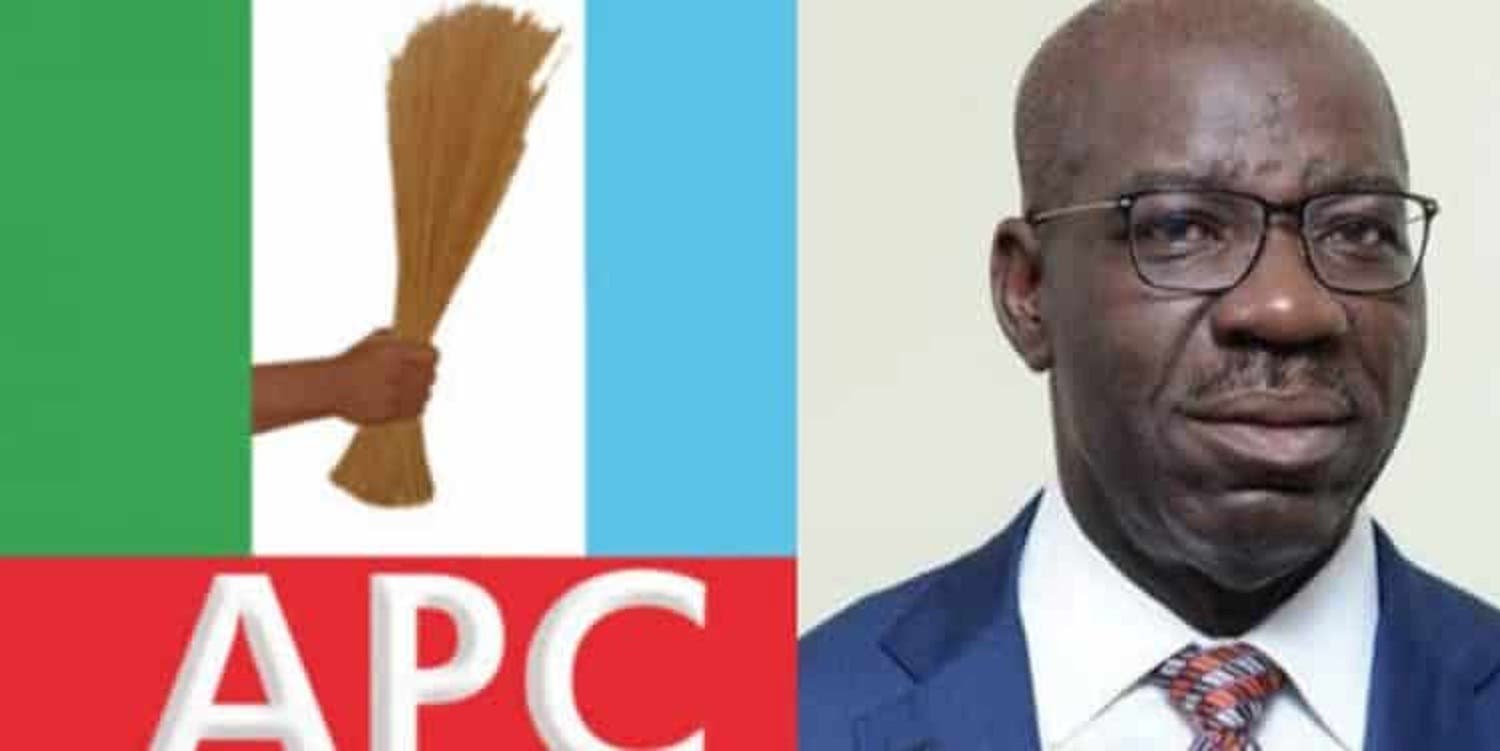 Naija News can authoritatively report that the governor announced this on Tuesday after meeting with President Muhammadu Buhari at the Presidential Villa in Abuja.

While speaking with a member of his media team after the news filtered in, Naija News learnt that the governor left the party due to irresolvable differences.

Obaseki who disclosed he will be seeking re-election on the platform of another party, is however yet to reveal his next destination.

Obaseki also debunked allegations that his credentials were not original.

It will be recalled the APC screening committee on Friday disqualified Obaseki from contesting the party’s governorship primaries over allegations of inconsistencies in his educational certificates.